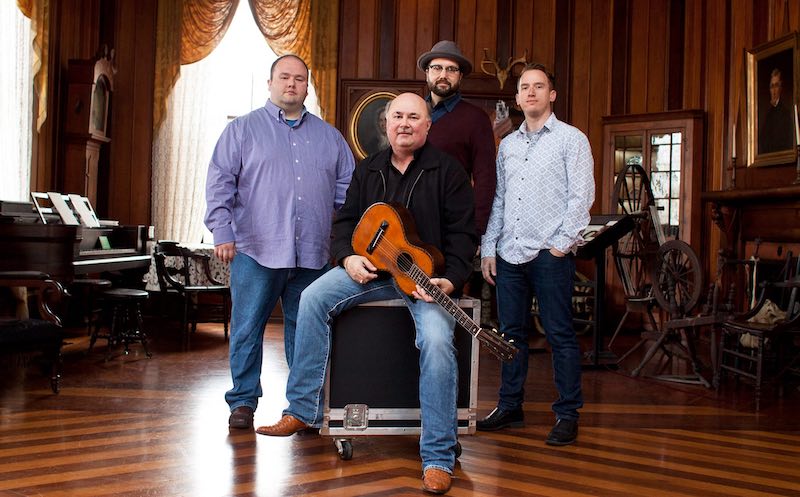 Different Than Today is from the upcoming album on (615) Hideaway Records scheduled for release in 2022. The new single will premiere this week on Daniel Mullins Midday Music Spectacular airing from 10:00 am – 12:00 noon on the Real Roots Radio network. 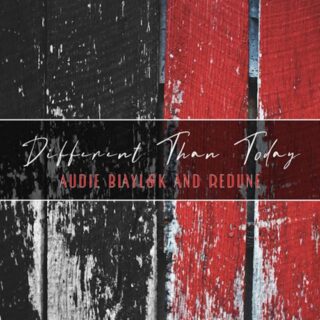 Different Than Today, was written by Redline bassist, Reed Jones. It is as rooted as Bluegrass music itself and chronicles the journey taken by Jones’ grandparents from eastern Kentucky to southwestern Ohio for work. A heartfelt and familiar story within the Bluegrass community, this single effectively links the past with the present and the future by touching on themes like the power of stepping out in faith, embracing adventurous life changes, and forging a path forward in the midst of great uncertainty: a timely lesson in the form of a deeply-personal, yet simultaneously universal story.

Blaylock’s vocals are intimate and authentic, himself a child of displaced Appalachian migrants, and the powerful chorus receives its life and lift from Redline’s signature three-part harmony and carefully crafted instrumental support. Music is ultimately about connecting, and Redline’s Different Than Today connects us to each other as much as it connects us to our past, and it encourages us to put down roots where we’re sown, as well as wherever we might find ourselves replanted by life’s “blowing winds of change.” The only thing more certain than this song touching your heart is the realization that “tomorrow will be different than today.”

At their best, songs help us make sense of the world. ‘Different Than Today’ not only honors the legacy of my grandparents and their journey from eastern Kentucky to southwestern Ohio, the act of writing and recording it has helped me find my way forward in the face of this frenzied world, all by maintaining a healthy and meaningful connection to my own history – Reed Jones.

Real Roots Radio was started by bluegrass musician, Joe Mullins, the son of Moon Mullins, an eastern Kentucky native that moved to Middletown, Ohio and became a prominent radio personality to the community of eastern Kentucky transplants that moved to southwestern Ohio for work. So, this song premier is the perfect fit for this new single, as not only is it my grandparents’ story, it is also the story of a large portion of Real Roots Radio’s audience – Daniel Mullins.