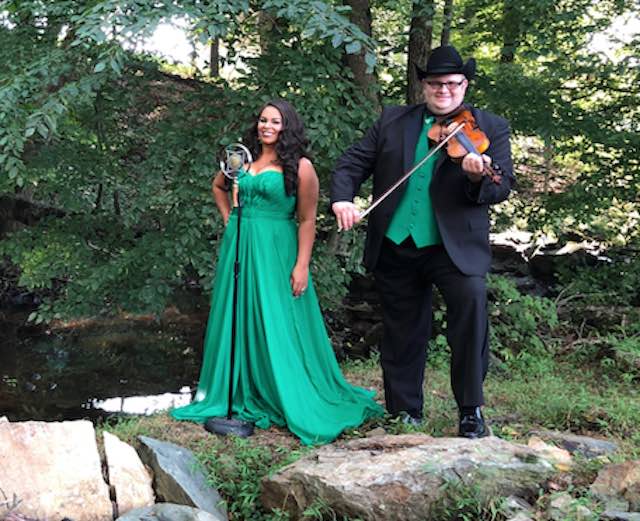 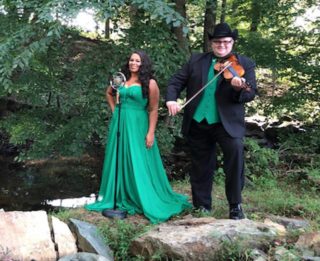 Bluegrass band Dewey & Leslie Brown and the Carolina Gentlemen have released the official video for their latest single, No Mountain Girl. Serving as the final release from their award-winning project, Under the Mountain, the concept video features a familiar Bonnie and Clyde element with a Mountain twist. Cowboys & Indians gave fans an exclusive world premiere of the video (check out the full story here).

We’re so excited to finally be able to release this video – Dewey Brown.
We put a lot of hard work into this, and we’re so happy with the way it turned out. Thanks to everyone who was a part of making this so special – Leslie Brown.

The critically-acclaimed band teamed up with Emmy award-winning filmmaker Dean Jones, who created the concept for the cinematic direction of the video. Shot on location in scenic North Carolina, the video tells the story about a mountain girl, and details all of the hearts that she breaks in the process, along with all of the crazy adventures endured. It contains an array of emotions, with an ultimately heartbreaking end.

No Mountain Girl serves as the final Bluegrass single from Under the Mountain, which was released in 2018. Dewey & Leslie Brown And the Carolina Gentlemen are excited to be back in the studio, with brand new music coming out later this year. They also appeared this past weekend on Song of the Mountains, where fans were treated to a one-of-a-kind show highlighting Leslie’s powerful vocals and Dewey’s world-class instrumentation. The full album is available for DJ download on AirplayDirect. Fans can keep up with all things Dewey & Leslie Brown by visiting their official website.