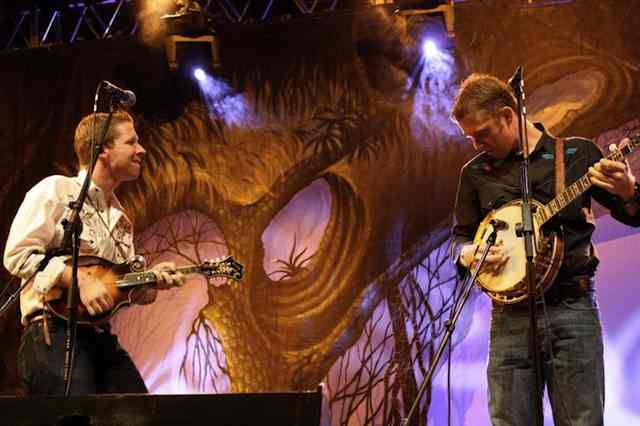 Australia’s Davidson Brothers are candidates for nomination in the 2012 International Bluegrass Music Awards under the  ‘Emerging Artist of the Year’ category.

Voted on entirely by professional members of the IBMA, the Davidson Brothers have made it through the first official ballot round with their current release ‘Here To Stay’ where they have received 10 or more nominations for this section.

The brothers now advance to the second ballot from which the top five voted candidates will become the final nominees.

Just one step away from a top 5 finalist nomination in the 2012 IBMA Awards to be held at the Ryman Theatre in Nashville, Tennessee on Thursday 27th of September during the World of Bluegrass week.