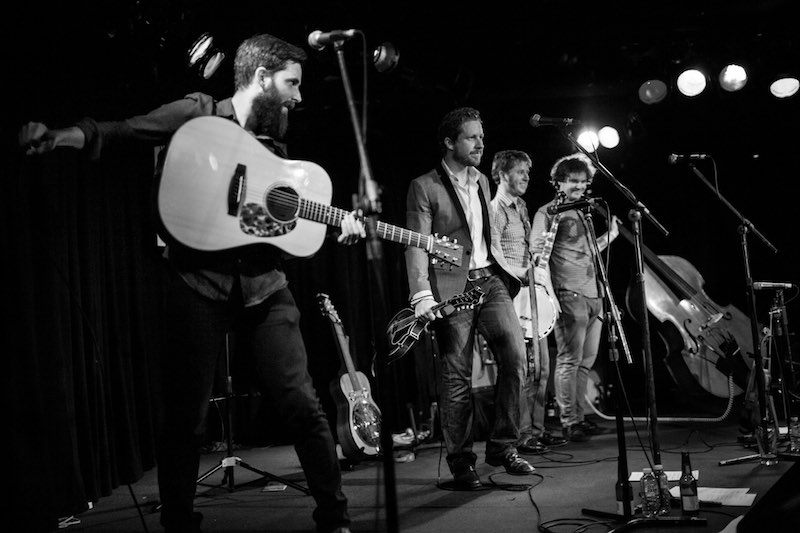 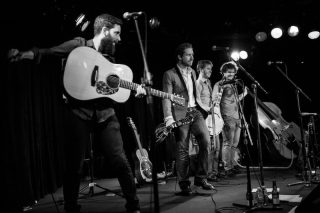 Wirrina Bluegrass Festival has announced that the Davidson Brothers Band will be one of the feature acts this year’s festival.

Well known for their high-powered picking, fine vocal harmonies and classic humour, the Davidson Brothers are National Bluegrass champions on various string instruments and they lead the way for the current acoustic-roots music revival in this Country.

Tickets are now available online through the festival’s secure ticket service. There is a 10% discount for tickets bought online. 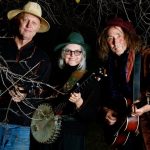 Other highlights for the weekend include Bathurst NSW songwriting trio Cate McCarthy, Robert Green and Mick Moffitt, play tough original and traditional acoustic music. Together they combine heartfelt vocals with exciting songs, both topical and fun.

Mick’s passion for hard-driving Bluegrass music is reflected in his excellent and ever tasteful mandolin and fiddle playing and with Robert and Cate’s soaring vocals, create a unique sound captivating audiences wherever they go.

Slim Dime will also make their way to Wirrina this year. Jen Land & Chris Taylor have been playing together for the last 10 years, making country-tinged acoustic music.  Melbourne based duo Jen and Chris appeared at the Fleurieu Folk Festival a couple of years back, with their western swing band The Prairie Kings.

Slim Dime have produced two albums, are currently on tour on the East Coast, and will be playing their original music and traditional songs this year.