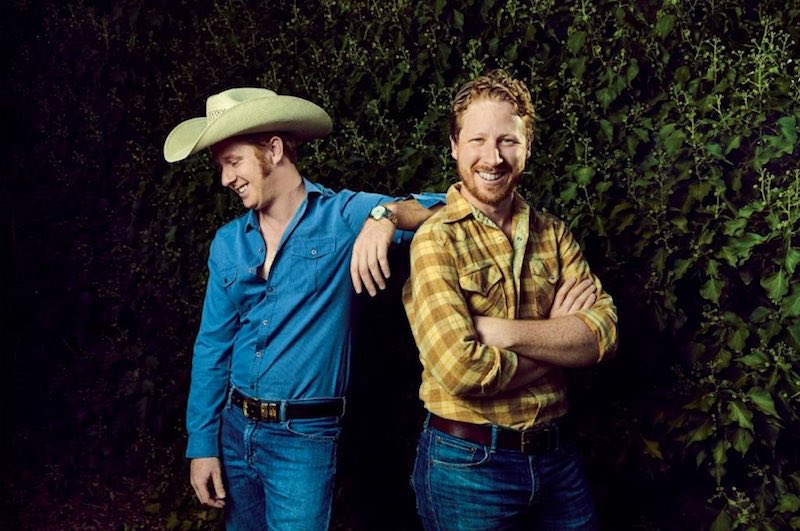 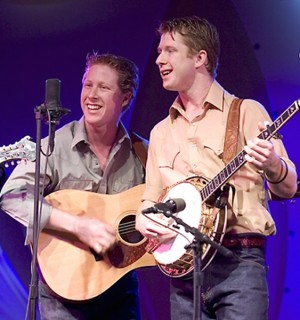 It’s been quite a while since we have heard what’s new from the Davidson Brothers. They tell us that the last six months have been crazy for them and time has flown by.

The Davidson have performed at the 2018 World of Bluegrass in Raleigh, North Carolina. They have also celebrated their little sister’s marriage, r and more recently played the drought relief concert in Tamworth before an audience of some 10,000 people.

Next month Hamish and Lachlan are setting out for western NSW to perform their very first Broken Hill gig. Next up they are heading back to play the White Cliffs Music Festival.

Later in May the brothers are heading back to Gippsland, just over the hill from our hometown to play a show at the Grand Ridge Brewery in Mirboo North. From there they head up to the 2019 Gympie Music Muster in QLD.

In other news, 2019 marks the Davidson Brothers 20th Anniversary since the release of their very first album. They have plans for celebration down the track, but initially they’ve digitally released for the first time some of their back catalogue. You can now stream 6 of their albums on Spotify.