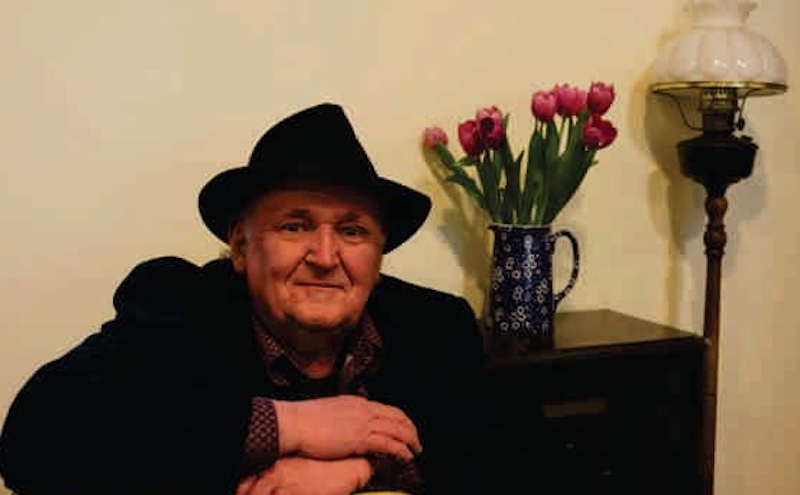 Dave Diprose’s new album is a tribute to musical influences such as Bill Monroe; Flatt and Scruggs; Bob Wills and the Texas Playboys, and Hank Williams. It features 13 original songs that lean heavily on older Australian rural themes and domestic humour. The award-winning title song sets the mood as Dave recalls childhood memories of pre-TV days sitting around an Astor Empire State radio listening to The Hillbilly Half Hour radio show. 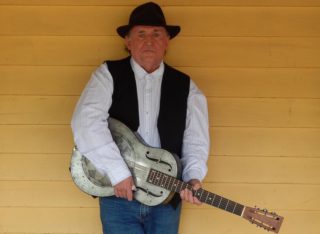 Dave Diprose has etched his place into Melbourne’s acoustic music scene performing bluegrass, blues, and ballads from the traditions, and his original material. With a humorous and heartfelt presentation coupled with old-fashioned storytelling, Dave’s songwriting sets him part with insightful stories of real experiences and situations. He writes in the context of older mes yet sounds genuine, fresh and contemporary. A winner and finalist in numerous Australian songwriting competitions, Dave is a true professional with decades of experience to boast.

A fantastic blend of tradition with an Australian edge – Lloyd Spiegel, Cole Clark Guitars.
Dave’s storytelling adds to the appeal of his songs – Billy Pinnell Australian music guru.
Dave stands out from the pack by finding the right balance. He creates freely while remaining true to his sources – Mahew Fredericks, Melbourne PBS FM

The album is available at iTunes, Amazon and all digital outlets as well as the artist’s own website