Dave Adkins – I Can Only Imagine 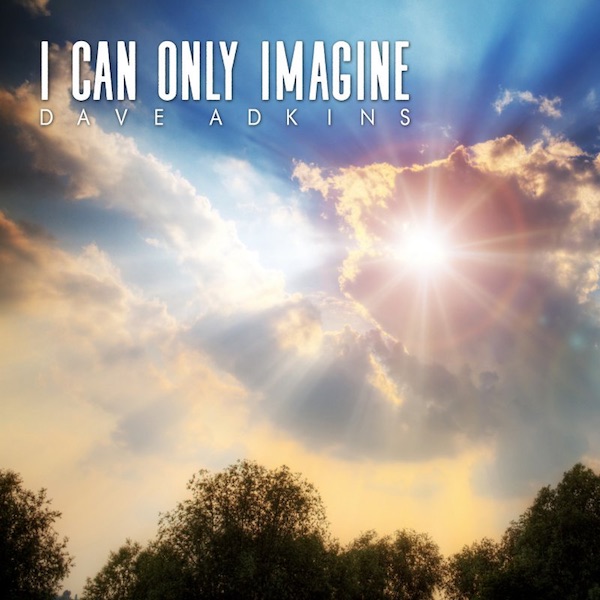 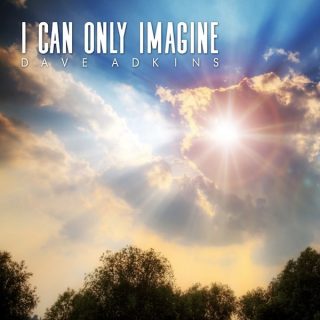 Mountain Fever Records has announced the release of a second single from the upcoming Dave Adkins album, Right Or Wrong. The new single, specifically geared toward inspirational, Christian and gospel radio programmers and fans, is titled I Can Only Imagine, and is available today.

Right Or Wrong is the new album from Dave Adkins due out on 9th March and the first bluegrass single, Blood Feud has been very well received by radio programmers to-date. A straight-ahead bluegrass tune, it has already charted on Bluegrass Today’s Top 20 Songs chart at #3. But with the success of the Dave Adkins Trio’s all-gospel project in 2017, radio programmers have been anxiously awaiting the next gospel song to add to their rotation.

I Can Only Imagine was written by Bart Millard, lead singer for the Christian rock band Mercy Me, who had a break out hit with the song in 2001.

I heard the song when Mercy Me first released it and I loved it. My bass player, Mitchell Brown, and I were on the phone talking about songs for this album and he said, ‘I think you should record this song.’ And then he played I Can Only Imagine to me over the phone. When we started recording, Mark Hodges of Mountain Fever came up with the idea to have a choir involved and that’s what we did. Missy Delgado and my label-mate and dear friend, Amanda Cook, sang harmony, and the choir consists of Carolyne Van Lierop and Kate Delgado. We even let Mark sing on it! This song has turned out to be one of the most special I’ve ever recorded – Dave Adkins.

I Can Only Imagine by Dave Adkins is available to all radio programmers via AirPlay Direct. 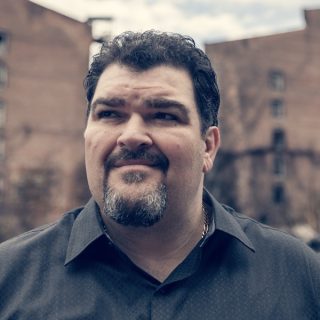 If you’ve ever met Dave Adkins, you might find yourself surprised to find the larger-than-life persona on stage is exactly that off stage, as well. He’s a powerhouse of talent and his vocals, songwriting, and excitable stage presence simply astound audiences, drawing them in almost instantaneously within the first few moments of a live performance experience. New fans of his music soon learn that behind Adkins’ immeasurable talent is a heart-of-gold, sincere in his approach to his music and with his fans. Since signing with Mountain Fever Records, Adkins has released three projects, including two solo records, all achieving much success with fans, reviewers, and radio programmers. His most recent self-titled album produced four charting singles including Change Her Mind which spent 10 months on the National Bluegrass Survey’s Top 30 Songs chart.