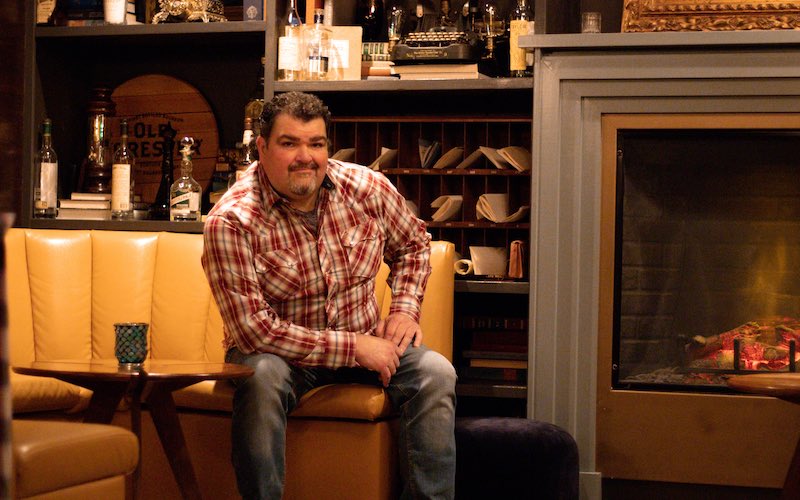 Mountain Fever Records has released another single, Cold Hearted Woman by Grammy-nominated Dave Adkins. The song was written by Adkins and appears on his new album, We’re All Crazy.

I overheard a man telling his friend that the sweetest lady he knew was a cold-hearted woman. I couldn’t stop thinking about that conversation and him describing her as being so cold-hearted, so I wrote this song. I hope you enjoy it – Dave Akins. 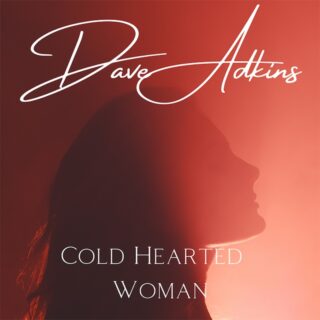 Adkins, a 2022 SPBGMA Male Vocalist of the Year nominee, is currently on tour with his band. From their home base in eastern Kentucky, the Dave Adkins Band has already completed the west coast leg of their 2022 tour, along with performances at the popular PEI Old-Time Music Festival in Canada. Upcoming performances include July 30 at Musicians Against Childhood Cancer in Ohio, August 2 at Pickin’ in Parsons in West Virginia, Aug 4 at the Osborne Brothers Hometown Festival in Kentucky, August 5 at CamFest in Kentucky, and August 6 at the Milan Bluegrass Festival in Michigan.