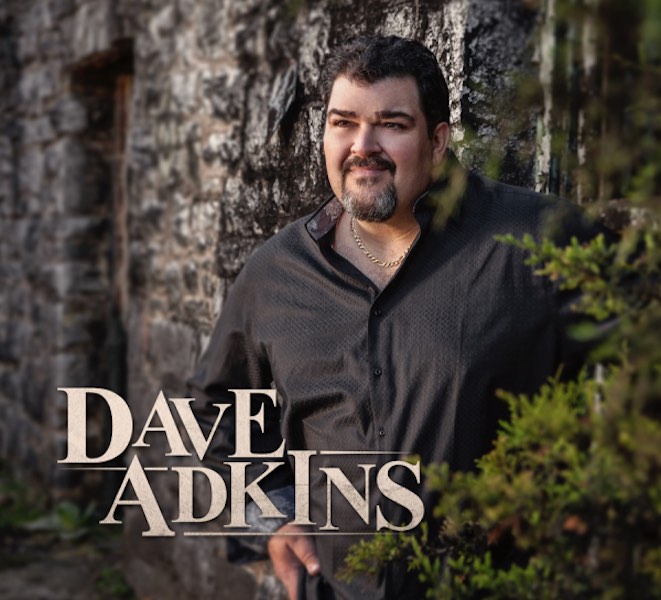 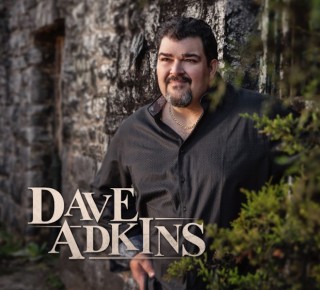 Mountain Fever Records has just announced the release of new music by Dave Adkins. “Change Her Mind”. It is available to radio today and is the first single from Adkins’ self-titled album due for release in February 26th.

Dave Adkins is a powerhouse of talent. His vocals, songwriting, and excitable stage presence simply astounds audiences, drawing them in almost instantaneously within the first few moments of a live performance experience. New fans of his music soon learn that behind Adkins’ immeasurable talent is a heart of gold, sincere in his approach to his music and with his fans.

In February 2014, Mountain Fever Records released Adkins’ solo album, Nothing To Lose. Adkins contributed his songwriting talents with one co-write and three originals – one of which was the instant chart success “Pike County Jail.” Numerous other tracks dominated the bluegrass radio charts in 2014 including the title track reaching #1 on Sirius XM Bluegrass Junction’s Most Played Tracks, several #1s on Bluegrass Today’s Top 20, and the Roots Music Report Top 50 Bluegrass Albums charts in 2014 and Top 150 Albums of 2015.

Adkins’ second project on the label was the collaborative album Adkins & Loudermilk that helped garner the duo a nomination by the International Bluegrass Music Association for the 2015 Emerging Artist of the Year Award. The first single release, titled “Back Side of Losing,” was written by Dave Adkins and Mark “Brink” Brinkman and appeared on Bluegrass Unlimited Magazine’s Top 50 Songs of 2015. The album also appeared at #17 on the Roots Music Report’s Top 150 Albums of 2015.

Fans and radio are ready for more from Dave Adkins so with that in mind, Adkins began gathering material for his next solo project. With a killer track list of tunes written by some of the industry’s most talented songwriters, along with Adkins’ originals and co-writes, they will not be disappointed. The first single, “Change Her Mind” written by Adkins, is now available to radio programmers via AirPlay Direct and consumers may purchase the single via iTunes beginning January 18th.