Darin and Brooke Aldridge Hit High on the Charts 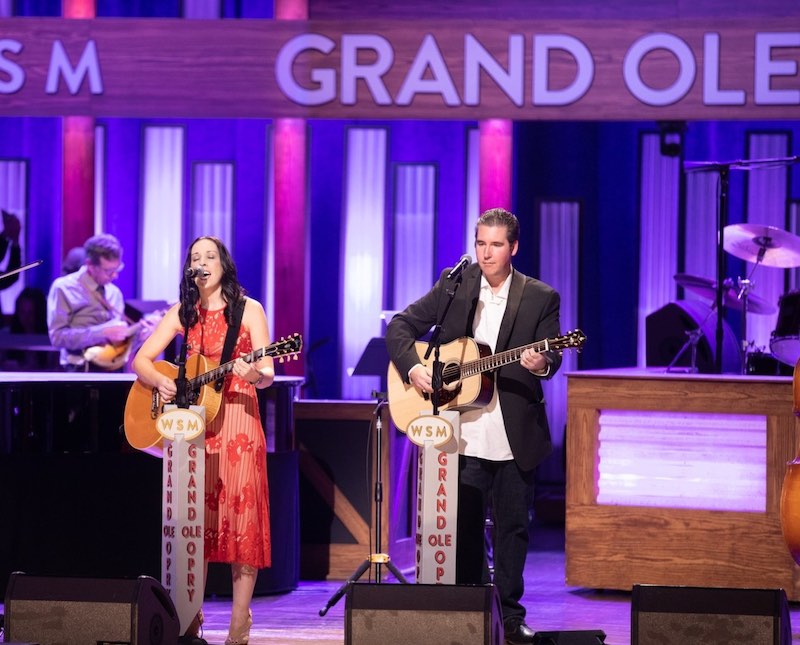 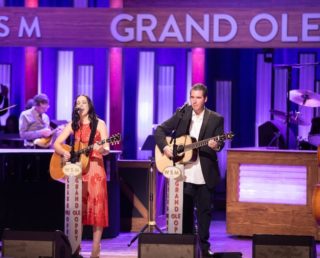 Darin & Brooke bookmarked their release week by launching the album in front of packed-house in their home state of North Carolina at the Don Gibson Theatre, and two stellar performances on the Grand Ole Opry. The first show (23 Oct) was held at the Grand Ole Opry House, and the second (24 Oct) was at the historic Ryman Auditorium giving them the opportunity to perform on two historic stages in as many days. They spent time before their performance with fans in The Circle Room and autographed copies of the new album following both shows.

Hot on the heels of Brooke’s third consecutive IBMA win for Female Vocalist of the Year, the Aldridges will be appearing on PBS’s David Holt’s State of Music which begins airing across the USA on 13th November. The duo will perform alongside their good friend and occasional touring partner John Cowan.

Fans can check upcoming tour dates on their website.