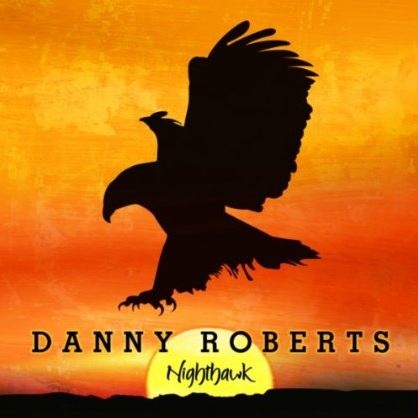 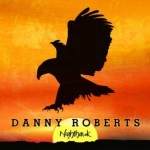 Mandolin master Danny Roberts is a founding member of the multi-award- winning and three-time Grammy-nominated group The Grascals has won several awards in his own right. He is a four-time winner of the SPBGMA Man- dolin Player of the Year Award. Danny is a regular cast member of ABC’s Nashville, playing a member of the Rayna James band.

Danny Roberts is a true artist who continually strives for excellence and seeks new discoveries. His second solo project, Nighthawk (Mountain Home), spotlights a seasoned and innovative player in his prime.

The recording is a eclectic mix of sophisticated acoustic stylings from Bluegrass to Swing to New Grass and includes some of Danny’s Grascals bandmates as well as “musical idols, friends and family.”

It was so much fun recording tunes that I have written accompanied by such outstanding musicians. I’m very excited about the special guests that came in to record with me and I am truly honoured to have them be part of this – Danny Roberts. 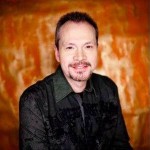 Danny’s first solo recording, the independently released Mandolin Orchard, was touted by the Chicago Tribune as one of the Top 10 Bluegrass Releases of 2004.

Roberts has performed at top venues such as The Grand Ole Opry, the historic Ryman Auditorium, the White House, Radio City Music Hall, and various arenas and theatres through- out the USA and Canada. He’s also toured in Japan, Greece, Norway, Switzerland, Bel- gium, Germany, and Denmark

TV performances include The Tonight Show with Jay Leno, The Late, Late Show with Craig Ferguson, The Talk, The Marie (Osmond) Show, Fox & Friends, and The Today Show (with Dolly Parton).

You can catch a preview of the album here on iTunes or Amazon.