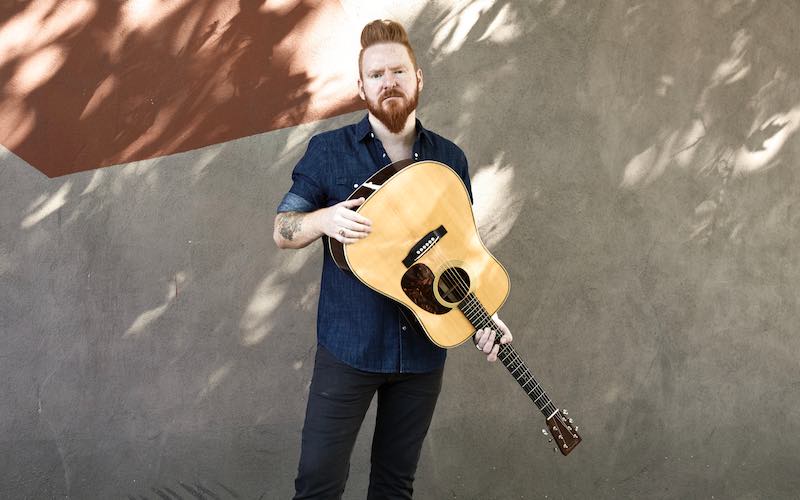 Danny Burns Releases His New Single Someone Like You.

Irish-born recording artist Danny Burns has turned several heads over the years with his unique Roots sound, but these days he’s showcasing a whole new side with his latest release.

The Irish-born singer has unveiled his new Bluegrass single Someone Like You featuring Tim O’Brien, originally made famous by pop superstar Adele. It’s the first taste of new music from the forthcoming full-length project Promised Land, which is set for release on October 21 via Bonfire Music Group.

Fans can download and/or stream the new single here..

We came up with the idea when we were down in Mexico with Ethan from the label during the pandemic. At that point I didn’t know when we’d get back into the studio in Nashville, and I wanted to track a grass record live. I got in touch with Tim (O’Brien) who is one of my favourite singers/musicians, and ran the tune by him and he sang on it beautifully. It’s always a great honor to work with him. We had a blast tracking this Adele song – Danny Burns. 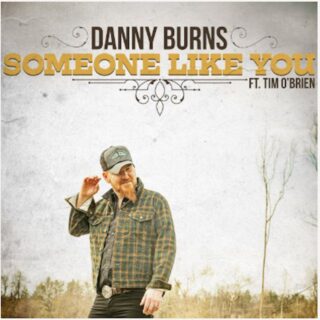 For the new recording, Burns put a unique upbeat twist on Someone Like You. Known originally as a piano ballad, it takes new form in the invigorated Bluegrass version. Recorded at the Doghouse Studio in Nashville, providing instrumentation on the track are an all-star lineup including Scott Vestal on banjo, Billy Contreas playing fiddle, Josh Methany playing Dobro, Ethan Burkhardt on upright bass, Matt Menefee on mandolin and Tony Wray on guitar. Danny was also joined by Brandon Bell who did engineering and mixing along with Neal Cappellino who also did engineering and vocal production.

Over the years Burns has dabbled in Bluegrass, but he’s moving full-steam ahead with his album Promised Land. Altogether it will include 10 new recordings, which are all straight-ahead Bluegrass. Stay tuned as more surprises are in-store, including an impressive lineup of guest artists who will also be performing on the collection. To learn more check out Burns’ official website.