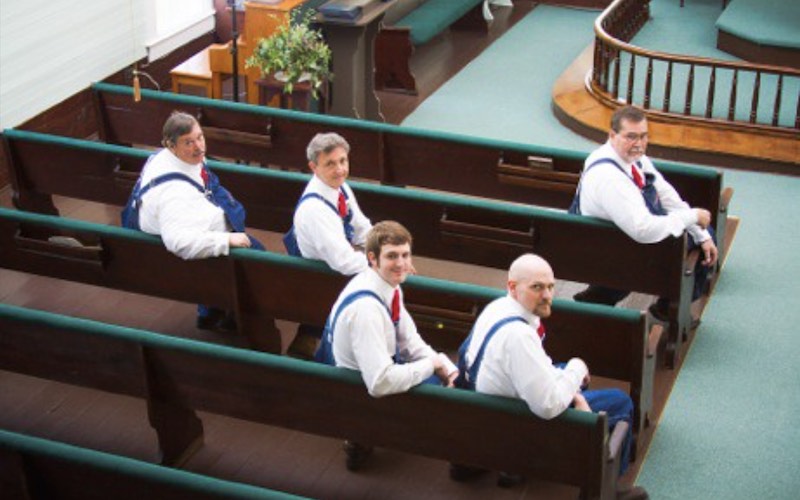 Morning Glory Music has announced the release of the new single, Dallas, by The Gospel Plowboys. The song was written by the band’s lead singer and guitarist, Michael Jenkins.

We’re very excited about releasing our new single on Morning Glory Music called Dallas. I began writing the song a little over a year ago, and the guys were so gracious to include the song on this upcoming project. ‘Dallas’ is a true story and an example of the child-like faith the Bible talks about in coming to know Jesus Christ as our personal savior. This is the first original tune released by The Gospel Plowboys, and we hope people will enjoy and get a special blessing from it. Luke 18:17 – Michael Jenkins. 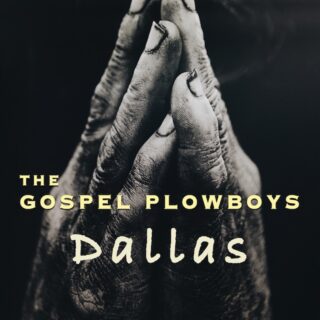 The band has achieved success on the gospel and bluegrass radio charts through the years, including their song “When I Wake Up To Sleep No More,” appearing on Bluegrass Today’s Top 30 Gospel Bluegrass Songs of 2020. They previously appeared on the Billboard™ Top Bluegrass Album Chart with their Welcome Home project. The band’s trademark blue denim bib overalls, white shirts, and red ties honor Old Glory and pays tribute to the 1930’s bluegrass style music that took off during that time.

For additional tour dates and more about the band, please visit: