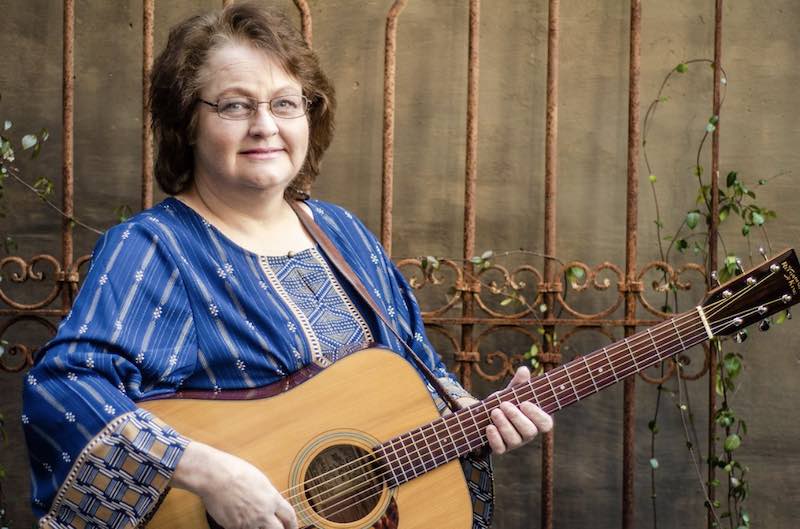 Trailblazing Bluegrass singer Dale Ann Bradley is back with her brand new single, Falling Down.

Written by Ashby Frank, the song serves as the lead single from the reigning IBMA “Entertainer of the Year” (alongside Sister Sadie) winner’s forthcoming album Things She Couldn’t Get Over, which is set for release in early 2021. Available via Pinecastle Records, the project serves as the first solo release from Bradley since early 2019. Falling Down made its exclusive world premiere on SiriusXM’s Bluegrass Junction this morning. 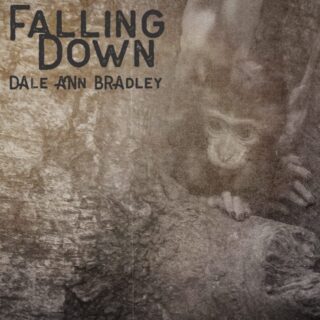 Dale Ann Bradley is a consumate story-teller and Falling Down allows her to excel in this endeavour. With its heartfelt and compellingly honest lyrics, the song takes listeners on a journey. It captures the essence of vulnerability and overcoming obstacles, even with the fear of falling down. Performing on the song, along with the full project is Bradley’s touring band, which includes Matt Leadbetter on Dobro, Kim Fox on guitar and vocals, Pinecastle CEO Ethan Burkhardt on bass, and Mike Sumner on banjo.

With the next record, Dale Ann has spent more time than ever before writing original and inspired material. Throughout the COVID-19 outbreak, the singer has been empowered to craft material that speaks to the current state of the world. It serves as a full circle moment for Bradley, after doing several other projects including Sister Sadie, along with a one-time duet project released via Bradley & Adair.

Over the years, Dale Ann Bradley has established herself as one of the top artists in the Bluegrass genre. In addition to being nominated for multiple Grammy awards and performing on the legendary Grand Ole Opry, the songstress has charted several No. 1 hits, turning heads in multiple genres including Americana, Folk and Gospel circles as well.

To keep up with all things Dale Ann Bradley, check out her official website.