Dailey and Vincent Patriots and Poets 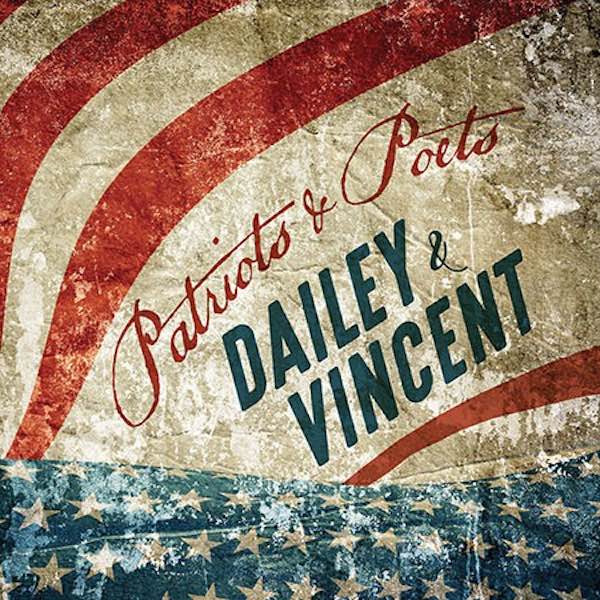 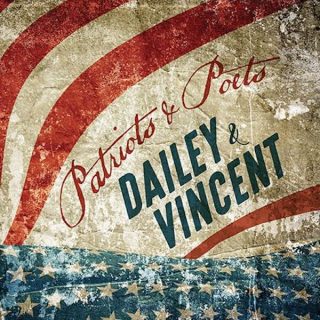 Dailey & Vincent have announced the release of their upcoming eighth album, Patriots & Poets on March 31.

The project features 16 all-new tracks that were all written or co-written by Jamie Dailey and Darrin Vincent, with a collection of energizing upbeat songs, along with slow sing-along anthems. Standout tracks on the project include the feel-good track “California” which features a very special verse by comedic and bluegrass enthusiast Steve Martin. Other highlights on the project include thought-provoking songs like, “Beautiful Scars” and “American We Love You,” all highlighting harmonies by 6-time “Male Vocalist of the Year” winner Jamie Dailey and 5-time Grammy winner Darrin Vincent. Another feel-good moment on Patriots & Poets includes the track “Bill and Ole Elijah.”

Patriots & Poets will serve as the follow-up to the duo’s previous release, Alive!, which spent 15 weeks at No. 1 on the Billboard Bluegrass Albums chart. The DVD also debuted at No. 2 across all genres. Also, the hit RFD-TV program, “The Dailey & Vincent Show” is back with season one and season two of the popular variety series, now airing on Friday nights at 7:30pm ET, throughout all of 2017. USA readers click here to find RFD-TV listings.

So far, 2017 has proven to be a career-defining year for the award-winning duo, who will be formally inducted into the Grand Ole Opry in March. This will see the duo become the newest members of the prestigious show that made country music famous. The IBMA award-winners were recently honoured by the International Bluegrass Hall of Fame and Museum with the brand new exhibit, “A Decade of Dailey & Vincent: An American Music Journey,” which features artefacts and memorabilia from their decorated career as a duo and beyond. Dailey & Vincent will take the stage on February 13 in Nashville, Tennessee for a special free show at the Country Music Hall of Fame and Museum for museum members at The CMA Theatre. Fans can also catch the hit makers appearing at venues and festivals nationwide, including their annual music festival Dailey & Vincent LandFest in the Mountains, presented by Springer Mountain Farms. 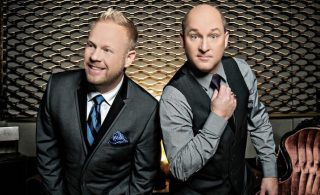 The concoction of the fantastically instinctive vocal blends of Dailey’s tenor and Vincent’s reedy harmonies, has gained them well-deserved praise for their own distinctive style and worldwide recognition as American Music gold. Dailey & Vincent has garnered world-wide attention with their first national, top-rated television series, “The Dailey & Vincent Show,” on RFD TV and over 500 airings of their PBS special “Dailey & Vincent Alive – In Concert.” Their most recent CD, Dailey & Vincent Alive, debuted at No.1 on the Billboard Bluegrass charts and remained at the top position for over 15 weeks. For more information, visit DaileyandVincent.com.