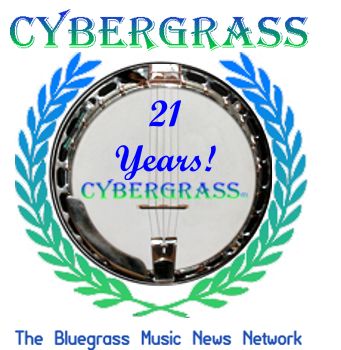 On Monday, September 9, 2013 Cybergrass – The Bluegrass Music News Network will celebrate 21 years of promoting bluegrass music on the world wide web. Started by Bob Cherry while he was working in technology, he brought the new technology to an older style of music. That marriage of technology and bluegrass music allowed the little genre to be the first music represented on the world wide web. That innovation still continues today.

This year will also be the 17th year that the site has webcast the International Bluegrass Music Awards Show. The delayed coverage allows fans from around the globe to listen at their convenience to the big event in Bluegrass. Cybergrass was the first site to ever webcast an awards show (Grammys in 1995) and the only site to have carried the IBMA event every year since 1996. This is just one example where Cybergrass has been the first to integrate the music and the technology in a positive and forward thinking way.