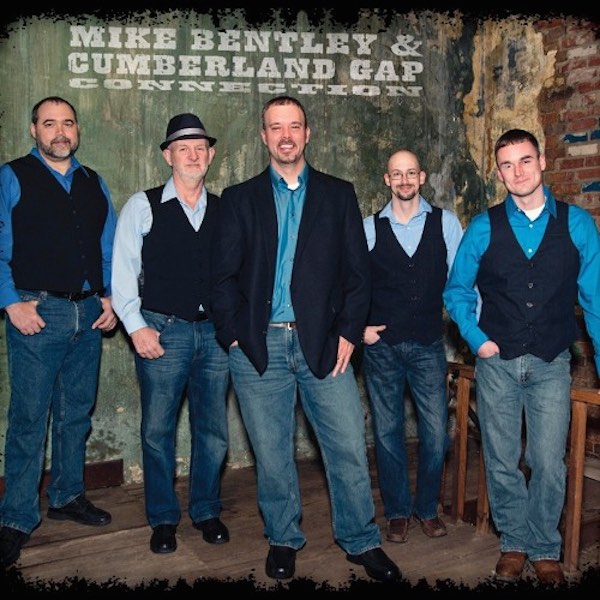 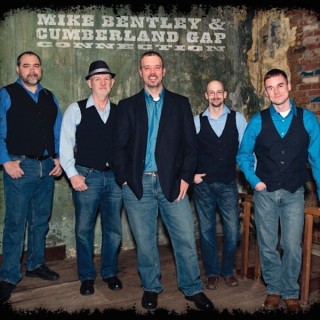 Union House Records has announced the first single release from their newly formed label. Truck Drivin’ by Mike Bentley & Cumberland Gap Connection is now available for purchase at CDBaby and will be appearing soon on iTunes, Amazon, GooglePlay and more fine retail outlets. The song was written by Jeff Brown and Barbara Owens and appears on the band’s upcoming self-titled album releasing in July.

Love the new single Truck Drivin’ by Mike Bentley & Cumberland Gap Connection. It’s been fun watching this band grow over the years, and I think the new project will take them to the top of all the bluegrass charts. Good job guys – Big D Dwayne Amburgey, bigdradio.net

Fast, hard-driving bluegrass. That’s what you want in a bluegrass song and this one has it. The latest single Truck Drivin’ from Mike Bentley & Cumberland Gap Connection is one to get you up and moving. Many will relate to the story this one has to tell – Annette Grady, The Bluegrass Jamboree.