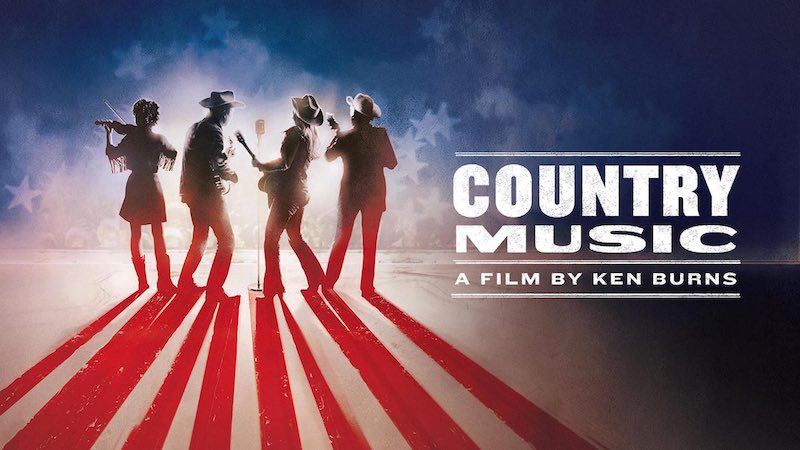 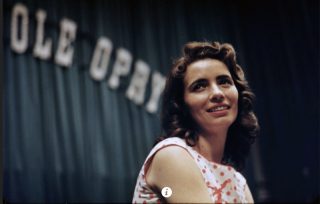 Many of us hunkered down in our homes this month have been following the Saturday night documentary series called Country Music by Ken Burns. (SBS television 8:30pm). If you have not caught up with this fine documentary yet, then this is something you can do to pass the time and learn some amazing history in the process.

Country Music series explores questions such as “What is country music?” and “Where did it come from?“, while focusing on the biographies of the fascinating characters who created and shaped it, from the Carter Family, Bill Monroe, Jimmie Rodgers and Bob Wills to Hank Williams, Patsy Cline, Johnny Cash, Merle Haggard, Loretta Lynn, Charley Pride, Willie Nelson, Dolly Parton, Emmylou Harris, Garth Brooks and many more. The series also delves deeply into the times in which they lived.

The series shows us how country music evolved over the course of the 20th century, as it eventually emerged to become America’s music. Country Music features never-before-seen footage and photographs, plus interviews with more than 80 country music artists makes this suburb viewing.

The Series features 8 episodes titles and summary set out below: