Compton and Gilchrist on ABC Radio 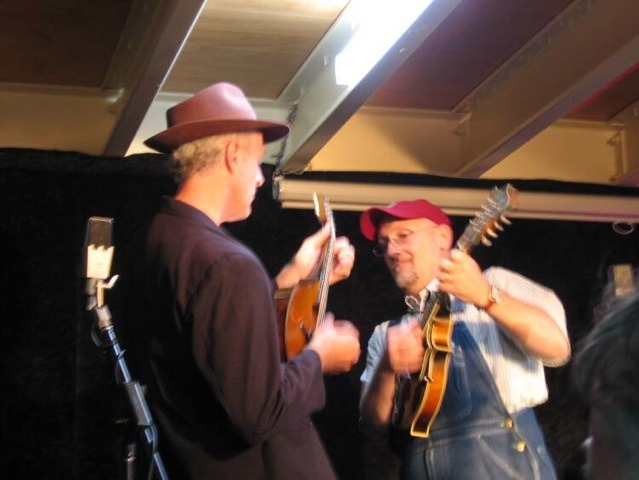 News just in from ABC Radio is that the program “Lonesome, Powerful Sound – Mike Compton and Steve Gilchrist on mandolins“, first broadcast on Radio National in 2008, is to be aired again this month in a new version.

The broadcast times are 4.05pm Saturday 28 July and 9.05pm Monday 30 July 2012.  The program will also be available for streaming for four weeks after broadcast – go to this link on the ABC Website.