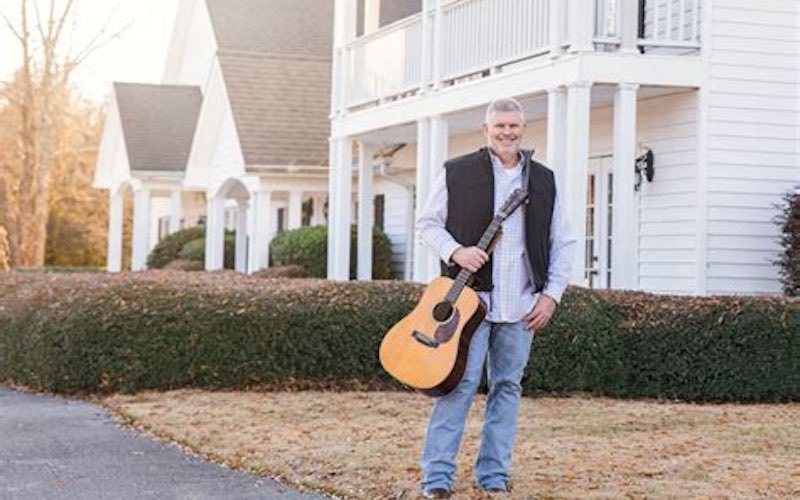 The song appears on his upcoming album, Ridin’ Through the Country through Elite Circuit Records, releasing later this year. This new single comes on the heels of his Bluegrass Today chart hit, Goin’ Up the Mountain, named in Bluegrass Today’s Top 50 Songs of 2021. 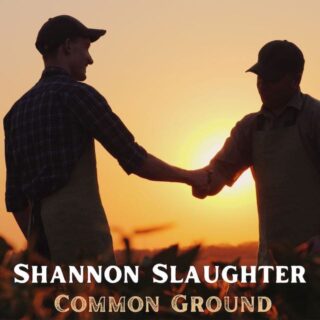 This David Stewart and Linda Buell composition struck me the first time I heard it. I got to spend a little time with David in his hometown of Buffalo, Wyoming and he played this for me while we were riding up through the Bitterroot Mountains. It really typifies how I feel about life in general because we all deal with obstacles and challenges in some way and we’re all looking for solutions and answers. It really helps to know that we’re not alone – Shannon Slaughter.

Coinciding with the single release is a new music video for Common Ground. It was filmed in and around various locations in Southwest Virginia. Some scenes were filmed at Eastwood Studios, where Slaughter records with engineer and studio owner Wes Easter.

Wes has been instrumental in my solo career as well as my previous career as a sideman. All told, I’ve recorded or been a part of 11 records that have come out of his studio – Shannon Slaughter.

The song is available for streaming and purchasing at all major outlets, including Spotify, Apple Music, Amazon, and more.