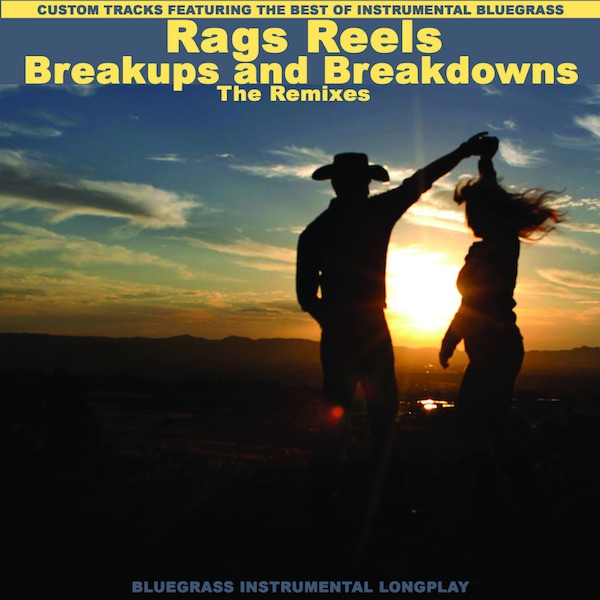 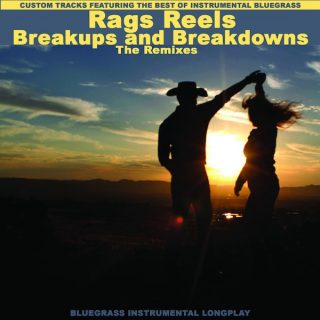 Producer Chip Futrell, faculty adviser of the North Carolina State University Wolfpack Clogging Team, felt there was a need for fresh material in the clogging world since no new material had been produced in decades. Mr. Futrell is a life-long clogger who learned clogging while growing up in Denton, NC. He now resides in Wilson, NC and is the Director of Continuing and Professional Education at North Carolina State University in Raleigh, NC.

The album has already beens in several clogging competitions, garnering a very enthusiastic response from both dancers and competition organizers. Bill Nichols, the so-called “Grandfather of Clogging” recently reviewed a copy saying, “The CD from Pinecastle records is an excellent product for the traditional clogger as well as for calling traditional square dances. I will use this CD in all my upcoming events. Thank you for all the hard work you did to make this project a reality.”

For many years, clogging and square dancing have needed new, fresh instrumental bluegrass music for dancing. It has been years since any record company has released a collection of long-play bluegrass tracks. This music is needed not only for recreational dancers but also for competition. Pinecastle Records gave me the opportunity to “open their vaults” and review a vast collection of tracks that are the best instrumental mixes that have been released in years. The result is a collection of nine medleys/remixes that will be used by cloggers and square dancers around the world – Chip Furtell album producer.

The tracks have been re-mastered to accentuate the bass and rhythm to give the music the drive needed for dance competition. The Wolfpack Clogging Team debuted the first song from the album in competition on January 30, 2016 at the NC State Clogging Challenge with great success.

Pinecastle Records has been producing modern and traditional bluegrass and Americana music since 1989 with a catalog of over 275 releases. It is home to some of the best and brightest of upcoming talent as well as long time veterans of the industry. Notable artists who have recorded on the label include The Osborne Brothers, Charlie Waller and The Country Gentlemen, Jesse McReynolds, Dale Ann Bradley and many more.