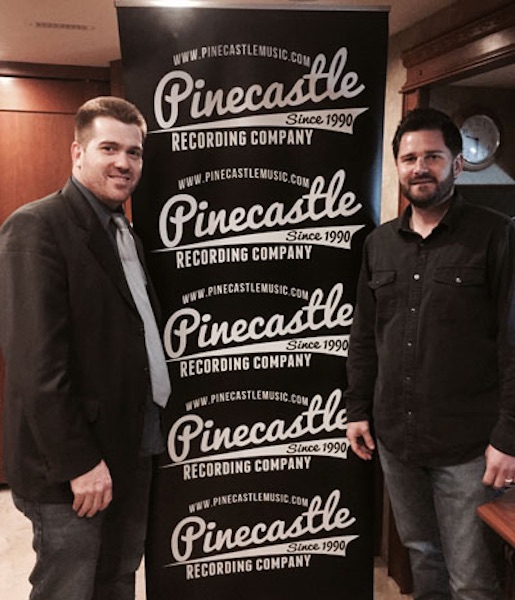 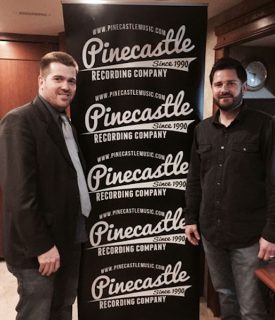 Clay Hess has signed with Pinecastle Records for an album to be released in 2018. The talented vocalist, guitarist, and songwriter won a Grammy award and was nominated for another during his time as a member of Ricky Skaggs and Kentucky

Thunder. He has since done stints with Mark Newton, Mountain Heart, and Sierra Hull. This upcoming album will be the second release with the Clay Hess Band lineup and Hess’s first for Pinecastle.

Hess’s solo project Rain had the title track appearing at #1 on the Bluegrass Today airplay chart.

Hess endeavours as much as possible to make his albums represent what a fan would hear at a live show. This includes having his touring band on all his recordings. Band members are Dustin Frame on mandolin, Brennan Hess on guitar and vocals, Brady Wallen on banjo and vocals and Irl Hees on bass and vocals. 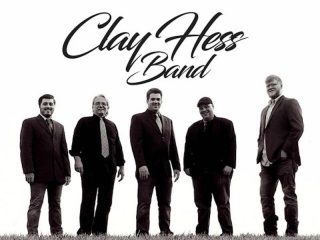 Since first hitting the national bluegrass scene with Ricky Skaggs & Kentucky Thunder in 1999, flatpick fans have recognized Clay as a superb soloist, especially at the ludicrous speeds Ricky took some of his numbers – John Lawless, Bluegrass Today.