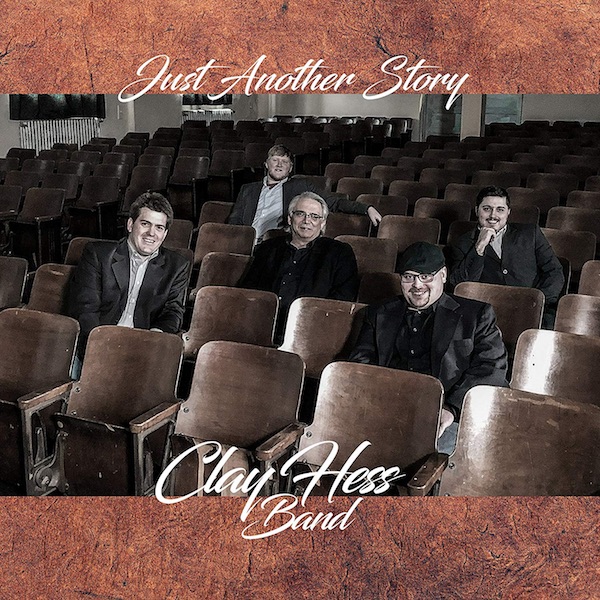 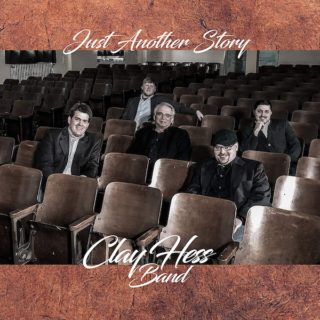 The wait is over, as Bluegrass favourites The Clay Hess Band release their brand new album, Just Another Story. Much of the record is inspired from Hess’s time playing with Country/Bluegrass legend Ricky Skaggs, and the critically acclaimed Kentucky Thunder.

Released via Pinecastle Records, Just Another Story is available now for purchase and streaming at digital retailers nationwide (find it HERE).

This album is a mix of songs I have wanted to record for years, some that I heard recently and rearranged, and some great brand new material. Getting to record great songs is a joy and we got to record some great songs on this project – Clay Hess.

Fans got a first-taste of Just Another Story with the lead single, Cold and Lonely, which premiered earlier this year. The hard-driving Bluegrass track was spotlighted with the official video, which was shot on location in scenic North Carolina by Bonfire Recording Company. The song includes chilling thought-provoking lyrics, and vocals from Hess, son Brennan and his world-class band.

Other standout moments from Just Another Story include the Waylon Jennings cover of Anita You’re Dreaming, which was originally released in 1965. Also included is Blue Yodel #2, a song that Hess credits as his favourite Jimmie Rodgers recording. Fans can also keep an eye out for the video for Yodel, set to premiere the first week of August on Cowboys & Indians.

Just Another Story marks Hess’s follow-up to the debut solo-project Rain, released in 2011. The best place for fans to catch up with Hess and the band is by catching them at a show while they are on the road. To find The Clay Hess Band’s upcoming tour dates, access latest news stories and more, visit clayhess.com.

About The Clay Hess Band:
Clay Hess is from Athens, Ohio and is the leader of The Clay Hess Band. Clay’s first introduction to many was as the lead guitarist for Ricky Skaggs and Kentucky Thunder, winning a Grammy award during his tenure there. After departing Skaggs, Hess toured and recorded with several top bands in the genre. With the help of long-time friend and musical comrade Randy Kohrs, Clay recorded his critically-acclaimed solo project Rain, with the title track going to No. 1 on the Bluegrass charts. The success of the project directly led to the formation of The Clay Hess Band in 2012, and the current release of Just Another Story.