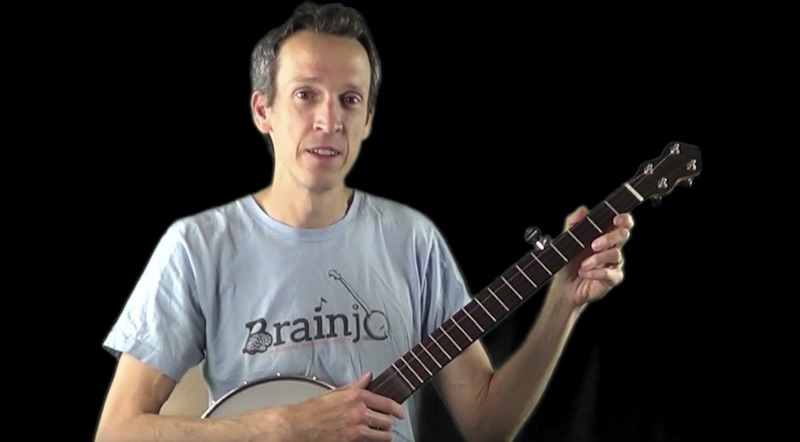 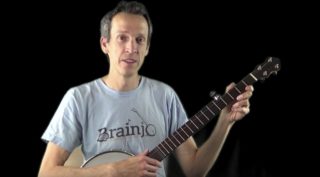 Here is a great article from Josh Turknett over at ClawhammerBanjo.net. For those interested, Josh delivers a complete set of instructions for learning Clawhammer banjo along with a full set of demo tunes and songs on his impressive website:

In a typical Blues song, the words tell of the singer’s trials and tribulations, of run-ins with the law, of bein’ hungry, broke, cold, hot, hobbled, betrayed, forlorn, and altogether put upon.

But somehow, in spite of it all, we sing. And, despite our words of woe, the singing feels real good.

The music even makes it seems like maybe it’s all worth the struggle.

That’s how it is with this early Blues song, at least.

Goin’ Down That Road Feelin’ Bad was first recorded by Henry Whitter in 1924 under the title Lonesome Road Blues (another title it’s often referred to today). Since then, it’s been recorded by scores more under a whole host of other names.

You’ll note in this arrangement the use of a “bended” note, played on the 2nd fret of the 3rd string to bring it towards the flatted 3rd note of the G scale (you’ll also find one in the “up the neck” solo). It’s indicated by the curved line with the “1/2” next to it, indicating that we’re raising the string a half step in pitch with the bend.

You don’t hear bended notes too often in clawhammer, but there’s no reason we shouldn’t play em. Musically, they allow us to access notes not typically available on a fixed scale fretted instrument, providing a sound evocative of the slides on a fretless banjo.