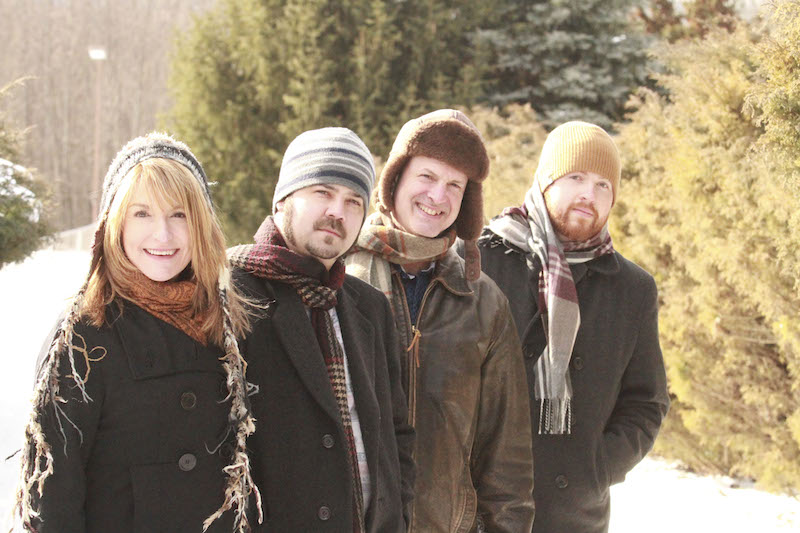 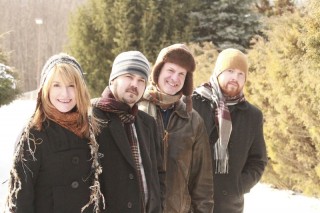 2013 IBMA Female Vocalist of the Year, Claire Lynch, has announced the release of her own Thrill Hill Records. Holiday! is Claire’s first seasonal album and is available now at her live shows and through the Claire Lynch website, starting 8th October.

Holiday! sets the mood for enjoying holiday traditions and cheer. The ten-track album is melodic and contemporary with a retro charm that harkens back to great, traditional holiday albums. Holiday! features an array of seasonal standards like Home for the Holidays, White Christmas, and a special version of  Scarlett Ribbons with harmonies by Claire’s daughter, Christy.

I took songs from my childhood holiday memories and then we put the Clair Lynch Band  twist on them –  Claire Lynch. 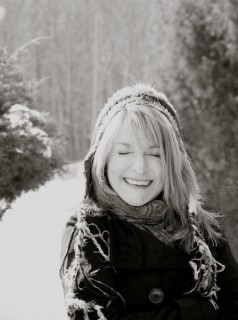 Holiday! puts emphasis on Claire’s delicate vocals and the instrumentation of her virtuosic players creating a delicious intersection of bluegrass and jazz.

Holiday! was recorded at Lynch’s recording studio, The Pine Room, and engineered by Todd Phillips, who also appears on the album as percussionist and has traveled with the Clair Lynch Band .

I can say that this is the most-relaxed and happy I’ve felt while recording an album in my entire career. Many years have passed since I first expressed interest in doing a holiday recording. Here is a collection of holiday classics with that fresh Claire Lynch Band feel, yet grounded with the sentimental feeling we all sense this time of year – Claire Lynch.