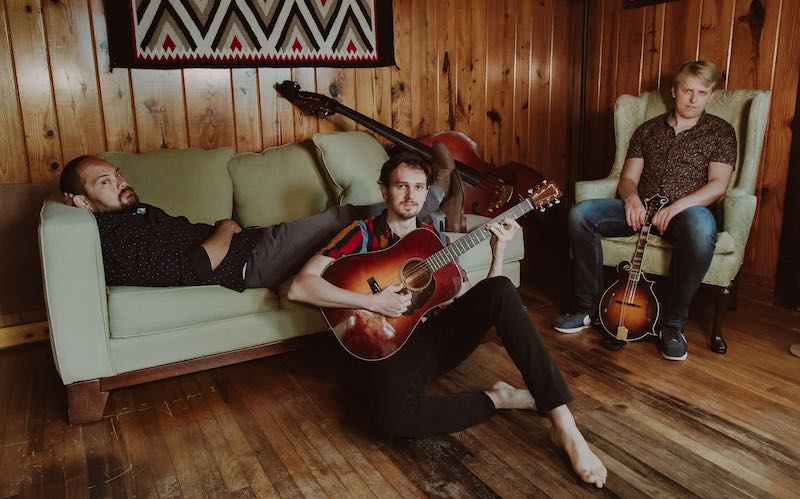 Bonfire Music Group has announced the addition of Circus No. 9 to its artist roster for, as well as the release of their forthcoming self-titled project, available on July 1st.

The energetic band’s first taste of new music will come in the form of the upcoming single Steampipe Coffee, which is available now Fans can pre-order and/or pre-save the song here.

It was a labor of love to record, assemble, and bring to life the music we played as a band from 2018-2020. This is a record truest in kind – serving to document one unique sound between musicians at a moment in time. Despite our friend Matthew Davis’ departure from the band in 2020, we are undoubtedly thrilled to present this music to you now, and to bring it to life on stages everywhere – Circus No 9. 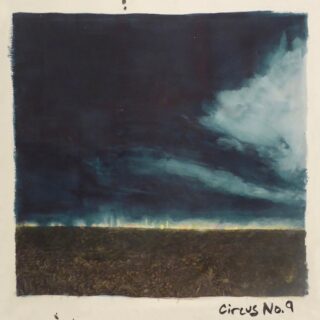 The progressive Bluegrass band includes members Thomas Cassell, Vince Ilagan, and Ben Garnett. Hailing from Tennessee, the group has turned several heads over the years and has quickly become one of the most exciting new bands on the acoustic music scene. Along the way, they’ve shared the stage with artists like David Grisman, Sam Bush, The Travelin’ McCourys, among others. They have also quickly been acknowledged for their live touring shows, where they’ve made countless appearances throughout North America.

The upcoming Steampipe Coffee is a laid-back song that stays true to the band’s unique sound. With a groovy vibe, the instrumentation blends well with a one-of-a-kind acoustic edge as the track progresses. From start to finish, each member’s style is on display, showcasing a diverse blend of musicianship. The single was co-written by Thomas Cassell, Matthew Davis, Ben Garnett and Vince Ilagan. It also features legendary guest drummer Jeff Sipe, who has performed as a member of critically-acclaimed bands like Aquarium Rescue Unit and Leftover Salmon.

Featuring 11 tracks in total, the full Circus No. 9 album writes the next chapter in the band’s long-standing career. Some of the highlights include a variety of instrumentals like the powerful anthems To The Lighthouse, Unfinished Business and the must-hear Circus Train No. 9. In addition to the lead single, perhaps one of the hardest driving Bluegrass songs for more traditional fans is The Place That I Call Home. Whatever each music listener’s taste, there’s likely something for every type of Bluegrass, Folk and Americana enthusiast. In addition, the collection includes guest vocals by Aoife O’Donovan on Scaffold Song and fiddle by John Mailander.

The band is kicking their promotional efforts into high gear, with several upcoming tour dates already on the books. To find out where you can catch Circus No. 9 on the road, find latest news stories, purcha music and more, check out the band’s official website.