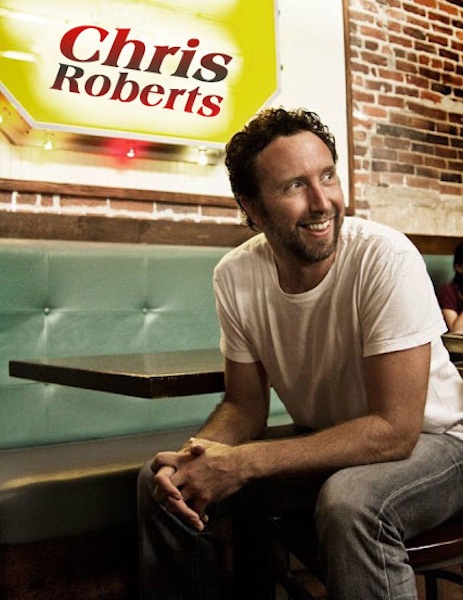 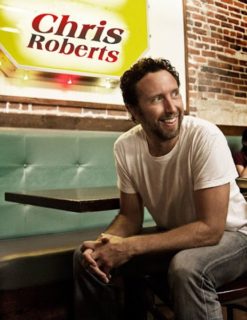 Rural Rhythm Records has announced a new single by Chris Roberts called Whole Lotta Laying Around. This release stems from a partnership with Nashville based Engelhardt Music Group.

Glen Duncan, is a Grammy award-winning musician, artist and songwriter, who has appeared on thousands of records with some of the most iconic artists in history. Adam Engelhardt, of the legendary SonyTree Studios in Nashville, TN, has produced and/or engineered many major projects over the years. Duncan and Engelhardt are the production team at Engelhardt Music Group, LLC which will be releasing several singles in the near future. The second single to be released to radio by the Engelhardt Music Group / Rural Rhythm Records partnership is Whole Lotta Laying Around by Chris Roberts.

Whole Lotta Laying Around is available for download to D.J.’s and program directors on AirPlay Direct.

Chris Roberts has done a bit of everything in the music business. He has acted on Broadway in The Civil War with Larry Gatlin. He has performed at Carnegie Hall with Paul McCartney and he is a founding member of Decca recording artists One Flew South. Produced by Grammy winner Marcus Hummon, the group played Farm Aid with Willie Nelson, Newport Folk Festival with Jimmy Buffett, and toured with Rusted Root.

As a songwriter for SonyATV Music Publishing and Warner Chappell Nashville, Chris has had songs recorded for film and TV (Assassins Creed, Reign, Nashville, One Mississippi, NFL on NBC, 12 Strong and more) and by artists like Love and Theft, the Swon Brothers, Tiffany and others.

Roberts had a circuitous route to Music City, being born and raised in Montana, and then moving to New York City to take a stab at Broadway. There he appeared in a production of The Civil War with Larry Gatlin, who served as a mentor of sorts for Chris, and lured him down to Nashville where he now resides.