Chris Jones and The Night Drivers – Run Away Tonight. 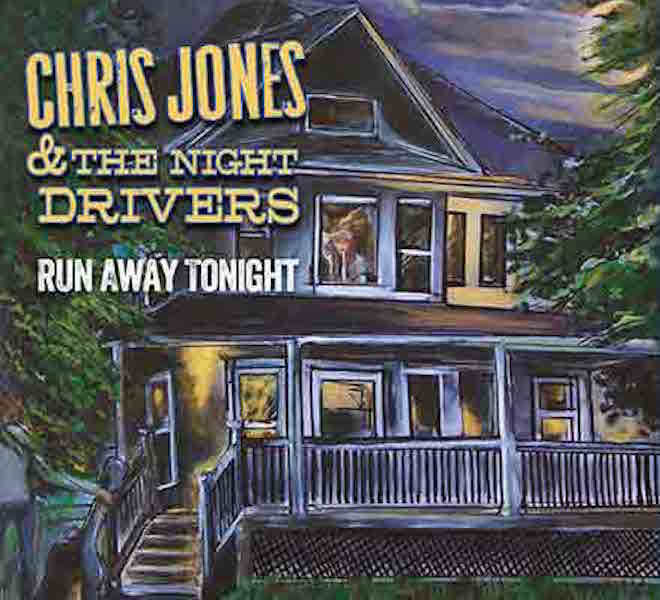 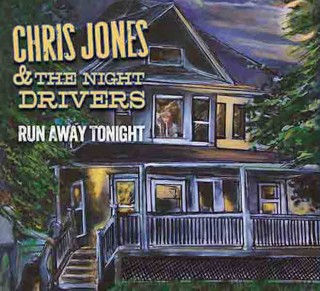 It’s a busy month for Chris Jones & The Night Drivers as the band prepares for the release of its highly anticipated new Mountain Home release Run Away Tonight.

This years marks the 20th anniversary of Jones’ 1995 founding of the band. This distinctive group features two of Sirius XM’s bluegrass radio hosts with Jones and Luberecki, and two of the genre’s most prolific songwriters in Jones and Weisberger.

The album is available for pre-order now, with a release date set for August 21st. On that night they will be performing at the iconic Station Inn.

The combination of talent, persistence, humor and thoughtfulness makes this band one of music’s most distinctive and durable acts. Twenty years? For Chris Jones & The Night Drivers, it’s only the beginning.

For other information about Chris Jones and the Night Drivers and their upcoming appearances visit: chrisjonesgrass.com