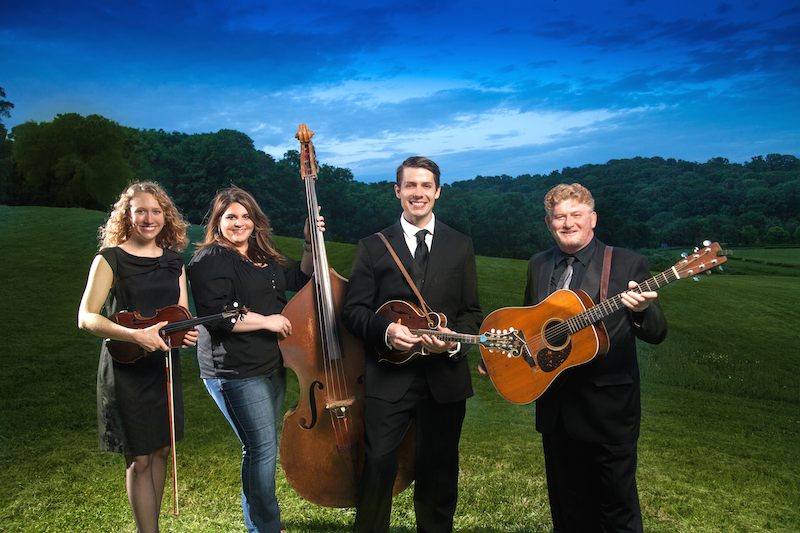 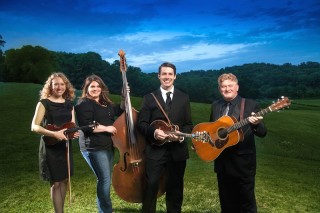 Peter Rowan’s mandolin-player, Chris Henry, returns to Australia with his own bluegrass band, The Hardcore Grass. This is a must-see band for all lovers of bluegrass music.

The International Bluegrass Music Association has labelled Chris Henry as “the premier Monroe-style mandolinist of his generation”, while US Bluegrass legend Peter Rowan describes him as “a bright young star in Bluegrass Music”, and has made him a full-time member of the Peter Rowan Bluegrass Band.

Chris Henry grew up in the Shenandoah Valley, Virginia, USA, the son of veteran bluegrass musicians, Red and Murphy Henry. He moved to Nashville about ten years ago, and has been making quite a name for himself as one of the most highly regarded and sought-after young musicians on the American bluegrass scene. He received an International Bluegrass Music Association nomination for Song of the Year in 2011 for writing “Walking West to Memphis.” He was in Shawn Camp’s band, and in the last few years he has been playing with his own band, The Hardcore Grass, and with the Peter Rowan Bluegrass Band.

He impressed Australian audiences when he toured here earlier this year as a member of the Peter Rowan Bluegrass Trio. As a result of that tour, he has been invited back to Australia to headline the Dorrigo Folk & Bluegrass Festival this October.

Chris is touring with his own four-piece band, The Hardcore Grass, consisting of himself on mandolin and vocals, Mike Garris (guitar and vocals), Corrina Logston (fiddle and vocals) and Beth Lawrence (bass and vocals).

As well as being a talented guitarist, Mike Garris is also a highly respected bass-player, and has recorded and toured extensively as a long-time member of the Del McCoury Band and David Grisman’s Bluegrass Experience. Fiddler, singer-songwriter, Corrina Logston, is an exciting new talent in bluegrass today, widely known for her lively and versatile fiddling, and tenor singing rooted in traditional bluegrass music. She has performed with the likes of Del McCoury, Jesse McReynolds, Bobby Osborne, Alison Krauss, and Charlie Louvin, and many others. Beth Lawrence has been living in the South for 10 years, and playing bass and singing with national bluegrass bands, including the Mark Newton Band, Ron Block Band, Jerry Salley Band, and The Daughters of Bluegrass.