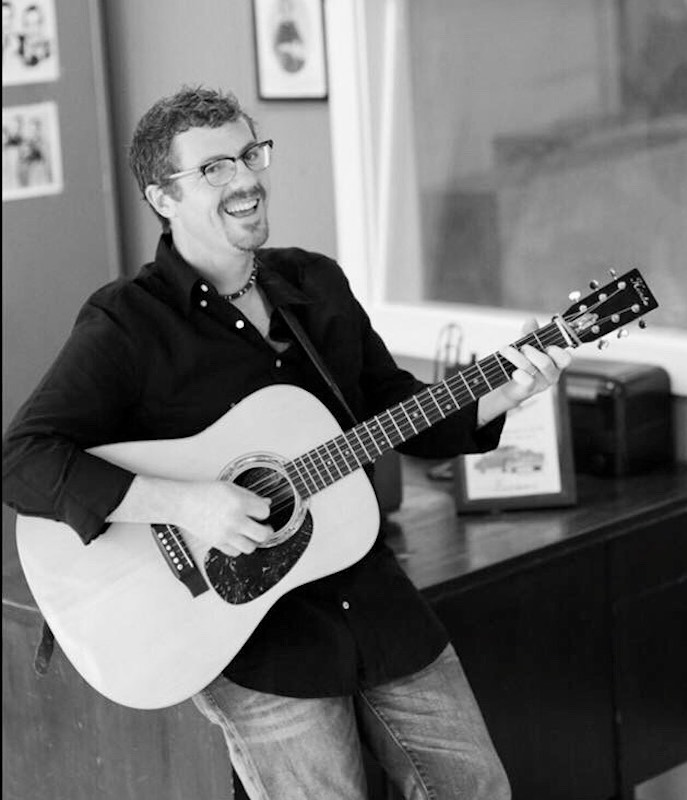 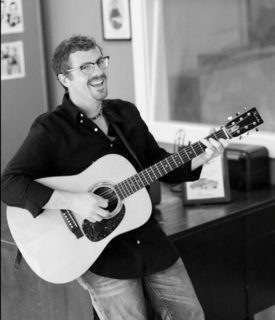 The Grascals have announced the addition of bluegrass veteran, Chris Davis on guitar and lead vocals. Davis is no stranger to bluegrass music, having worked with some of the top bands in the industry since he was a teenager. Growing up in the bluegrass hotbed of southwestern Ohio, Davis follows in the tradition of The Osborne Brothers, Larry Sparks, Dave Evans, and more bluegrass stars who got their start in the Dayton, Ohio area.

Chris is a third generation bluegrass musician. Chris’ father, Danny Davis, is a respected traditional bluegrass singer in the Miami Valley of Ohio. It is with his father and grandfather (Elzie Davis) that Chris got his start as a teenager playing alongside them in the Davis Brothers Band. Chris remained a fixture in the regional bluegrass scene for many years, before bursting on to the national scene with Larry Cordle & Lonesome Standard Time in 2006.

In addition to Larry Cordle & Lonesome Standard Time, he has worked with some of the biggest names in bluegrass and beyond. Over the years, Davis has provided support to Melvin & Ray Goins, Larry Sparks & The Lonesome Ramblers, Junior Sisk & Ramblers Choice, Wildfire, Marty Raybon & Full Circle, and even country superstars, Diamond Rio.

Chris Davis’ talent as a harmony vocalist and a multi-instrumentalist is very well known to bluegrass fans. However, he is really excited for the opportunity to showcase his abilities as a lead singer and guitarist.

I’ve always wanted to play guitar and sing lead in a band, and I never dreamed it would be with The Grascals! I am so excited for this change in my music career, and I can’t wait to hit the road and get in the studio… this is going to be great – Chris Davis.

The Grascals are really looking forward to this new chapter. Having been a fan of Chris for a long time, they are excited to showcase his talents, and show audiences why his lead singing is the “best kept secret in bluegrass,” according to Danny Roberts, founding member of The Grascals.

We (The Grascals) can’t wait for our fans and friends to hear Chris Davis with us in his new role as lead singer/guitar player, along with John Bryan.
Chris is a gifted, soulful singer and a great guitar player, and the vocal blend with Terry (Smith) and John (Bryan) is outstanding! The Grascals are very pleased to welcome Chris Davis to the band — Danny Roberts.

The Grascals’ award-winning banjo player, Kristin Scott Benson previously worked with Davis and can speak first hand for what he brings to the table.

I traveled with Chris for five years prior to The Grascals, and I always enjoyed working with him — musically and personally. I’m really stoked that he’s one of us (The Grascals) now – Kristin Scott Benson.

The addition of Chris Davis to The Grascals follows founding member, Terry Eldredge’s decision to leave the road. The Grascals wish Terry all of the best in his future endeavors. He has been a veteran of the bluegrass industry for decades, and has been a hero to many, including Kristin Scott Benson.

I grew up watching Terry Eldredge play and sing. He’s a hero of mine and it has  been an absolute privilege to stand beside him for eleven years – Kristin Scott Benson.

More importantly than gracing bluegrass stages for three decades, Terry Eldredge has been a friend to the entire bluegrass industry, and we will definitely miss his smile on the road. Fellow Grascals founder, Terry Smith shares these words about his good buddy, “El”.

It has always been hard for people to think of one Terry without thinking of the other. After nearly 30 years of performing together, it’s tough for me to even imagine being on stage without him. I have never had a better friend or a better band mate than Terry Eldredge. I will certainly miss him and I wish him the very best.
I have known Chris Davis and his musical talent for some time. He is a wonderful musician and singer and I am looking forward to having him as one of the Grascals – Terry “Smitty” Smith.

We wish you the best, El. Once a Grascal, always a Grascal. Thanks for the memories.

The Grascals are currently working on a new album for Mountain Home Records, slated to be released in 2019. For information on the band, visit their website, www.grascals.com.