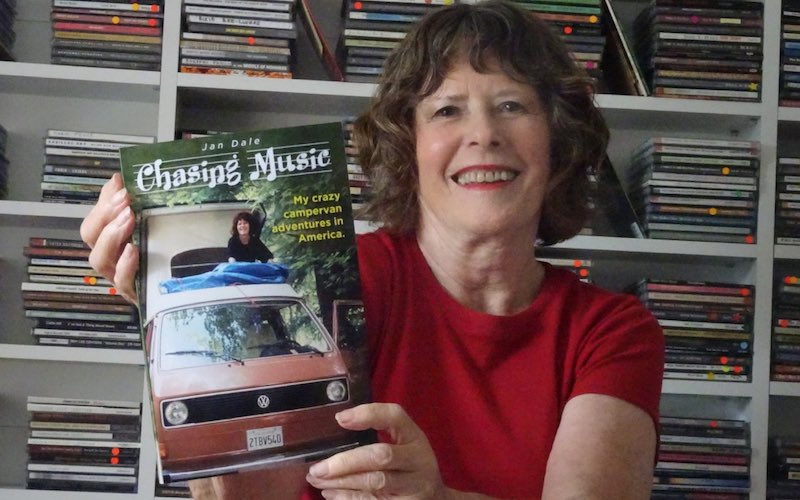 Jan Dale, PBS FM’s long standing radio host, and bluegrass and old-time music aficionado has released a book on her travels and discoveries through the USA. Her search for music, entertainment and discovery in a new land became a life changing experience. What started as an exploration of America, its music, people and scenery quickly became a journey of self discovery.

In 1992, I packed up her life, headed to America and bought myself a little campervan.
Hitting the open road I travelled 160,000 miles across 48 states, discovering Bluegrass and Cajun music, honky-tonks, juke joints and rodeos, dancing and romancing and camping in strange places – Jan Dale.

You have a natural gift for narrative. Your story rockets along and delights in its observations and anecdotes. This is a marvellous story and deserves to be read – Phillip Adams. 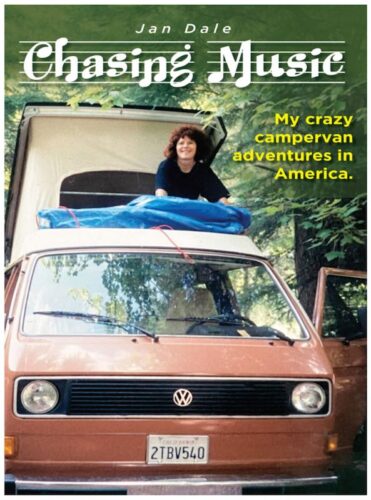 About the Jan Dale:

Jan has been MC at various Bluegrass events in U.S. and Australia and has written many articles for the American magazine Bluegrass Unlimited, and for a variety of other magazines.

Jan is an adventurous traveller, having been to over 70 countries, often backpacking alone.

Chasing Music is available through all major online sites and local bookstores.