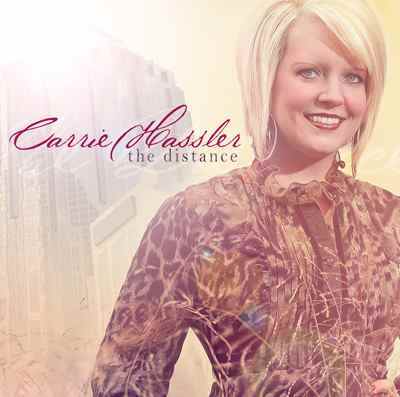 Carrie Hassler’s“Luxury Liner” makes its debut on the December 2012 Bluegrass Unlimited Magazine Top 30 Song chart. The song has appeared on other charts this year including reaching #1 on the SiriusXM Radio Bluegrass Junction Most Played Tracks chart, numerous weeks on the Bluegrass Today Top 20 Songs chart and Power Source Magazine’s Top 35 Bluegrass Songs chart.  “Luxury Liner” appears on her current album, The Distance, which made its debut earlier this year at #10 on the Billboard Top 10 Bluegrass Album Chart.

Carrie Hassler’s Christmas Concert will take place Monday, December 10 at 6:00 pm at the Palace Theatre at 72 S. Main Street, Crossville, TN 38555. Tickets are $10 and can be purchased at the door or by calling 931-484-6133.  Fans are encouraged to check out her website for more tour dates including the upcoming January 26, 2013 Woodsongs Coffee House Concert Series in Dalton, GA plus more dates that will take her from New York to California next year.  Her 2013 schedule will be announced soon as dates are being added weekly.

Carrie has appeared on two recent TV programs including the RFD-TV special, Bluegrass Comes to the Valley, part of Reno’s Old Time Music.  She was the featured artist on Rural Rhythm Records’ TV production, Behind The Dream™ on BlueHighways TV, hosted by Mike Scott.