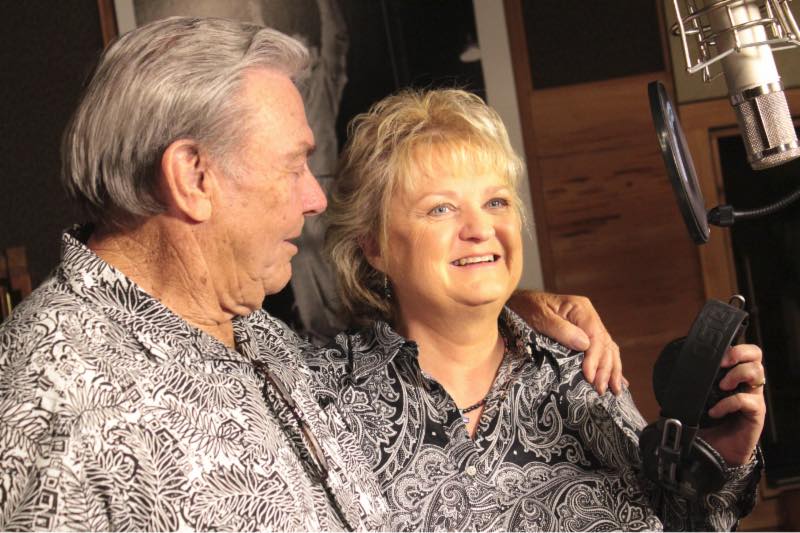 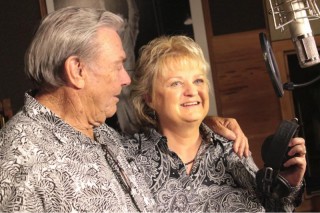 Lorraine Jordan & Carolina Road are putting the final touches on their forthcoming album, Country Grass, which will feature collaborations with many Country music hit-makers including T.G. Sheppard, John Conlee, Lee Greenwood, Lynn Anderson, Eddy Raven and Jim Ed Brown. In addition, bluegrass favorites Ronnie Reno and Marty Raybon join the stellar lineup of talent that made some magical memories in the studio. 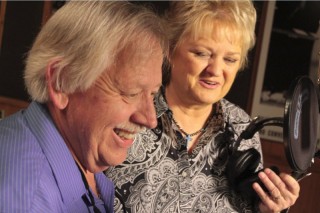 rdan hailing from North Carolina, while The Headhunters hail from Kentucky which attributes to the bluegrass-rich sound this track brings. The single will be accompanied by a music video that was filmed in Kentucky at the legendary Practice House, the location that has delivered all the previous Kentucky Headhunter hit singles.

The first time I heard The Kentucky Headhunters music, I was a fan. The group was different to anything out there in the world of Country music. Being from Kentucky, I knew they had Bluegrass roots, but when they released “Walk Softly On This Heart of Mine” it showed me just what they could do with the music – Lorraine Jordan.

Country Grass will be released in Spring 2015 on Pinecastle Records. It was produced by Lorraine Jordan and Josh Goforth. Track listing and more information coming soon.