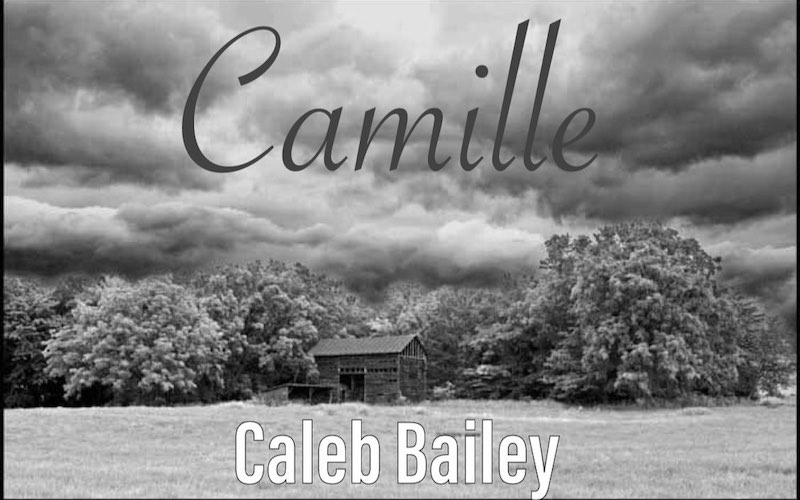 This original song by Caleb Bailey is based on Hurricane Camille, which ranks as the second most intense hurricane to strike the continental United States, including its impact in Nelson County, Virginia, and killed over 100 people.

The song is now available for purchasing and streaming at all major outlets.

I had it on my heart for several years to write a song about Hurricane Camille and its devastation, especially to those in Nelson County, Virginia. I wanted to capture the speed and intensity of the storm and have accurate lyrical content that brought to light the severity and solemness of that night in 1969. My band, Paine’s Run, helped bring to life my vision for this song, and I couldn’t be prouder of how it was laid down in the studio. I hope our fans enjoy a trip back in time to Camille – Caleb Bailey. 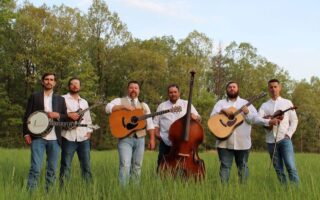 For more information on Caleb Bailey and Paine’s Run visit the website.