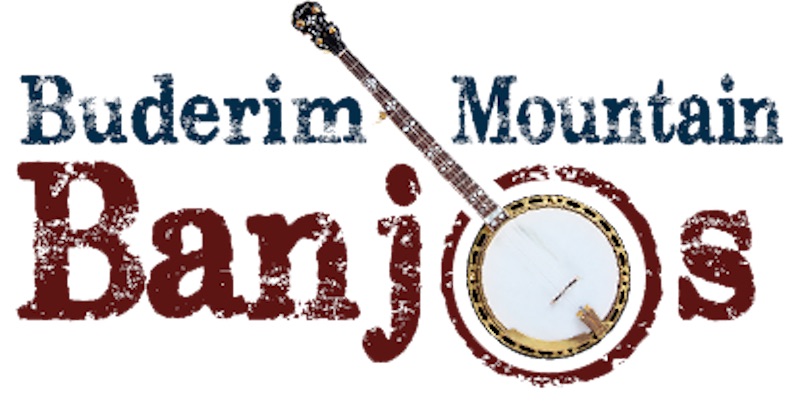 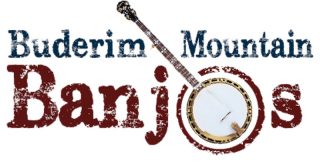 Dave Peters is a well-known identity across bluegrass music circles, especially those on the east coast. Since 2012 he has been running the Meredith Jam Camp and playing with his band The Repeat Offenders. Since taking up the banjo in 1987, Dave’s playing has developed to the point where he is without doubt one of our more accomplished banjo players and has been asked on many occasions if he teaches banjo. By 2014, these repeat requests for lessons and several other observations led Dave to set up a business to provide lessons and setup a teaching studio in his home.

Those who play banjo,  know how difficult it is to gain good advice in the area of suitability, sales and set up, and how little there is on offer when looking to buy an instrument from a local music store. As Dave’s teaching program developed so too did the need for specialist services such as instrument set-up – very critical for a banjo – and eventually instrument sales.

Dave is a regular visitor to the home of Bluegrass music and through his visits to the U.S.A. has made several connections with instrument builders and suppliers and other wholesalers. From this he has developed a network of support and supply for the developing Australian market.

Dave launched Buderim Mountain Banjos in 2015 to bring the banjo teaching, banjo setups, repairs and sales under the one banner. Dave determined that he wanted to focus on instruments with great traditional tone and so over the last few years has spent many, many hours bending the ears of some of the great players and builders to gain as much setup knowledge as he could. As the enterprise has developed Dave launched Buderim Mountain Banjos‘ website in July this year.

I’ve been very happy with the great reception that my new website has received from the Australian banjo community. I’m off to the U.S.A. again in a couple of weeks,more networking and product sourcing and of course lots of picking – Dave Peters.

In more recent developments Buderim Mountain Banjos has announced that they are now a distributor for the Huber range of banjos and have just secured a dealer agreement with Calton Cases for their supply to the Australian market.

We encourage you to spend some time looking through the new website and if you are in the market for a new or second hand banjo or associated accessories, I suggest that Buderim Mountain Banjos should be your first stop.