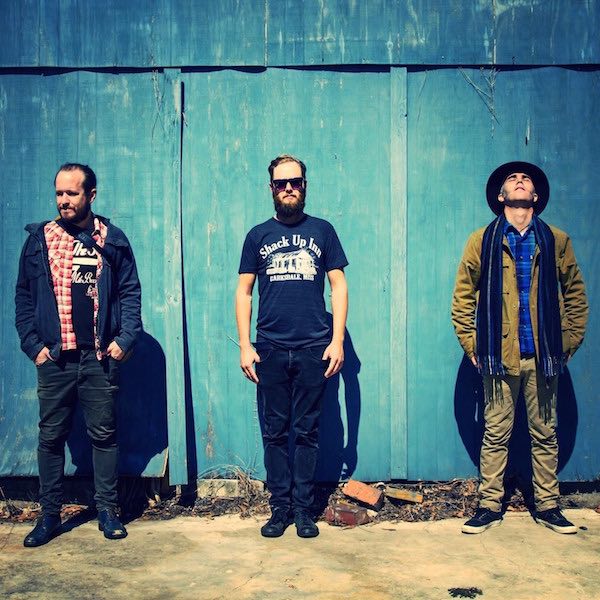 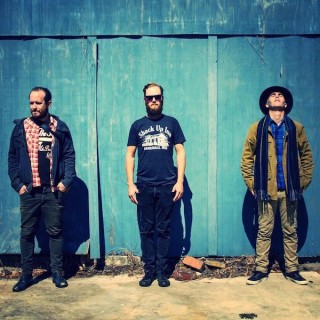 The Brisbane Bluegrass Festival takes over The West End Sessions on Saturday 15th August. Part of the Brisbane Fringe, this concert will feature alt-bluegrass bands The Company and Starboard Cannons inside the heritage-listed West End Uniting Church.

Highly acclaimed Bluegrass band, The Company, have a passion for high-energy original and traditional acoustic music and for the past 2 years has solidified themselves as one of the best bluegrass outfits in Australia. The music is crisp, melodic and soulful with songs and stories from Brisbane and abroad and a show that delivers fierce instrumental prowess, engaging on-stage camaraderie and a wry humour. 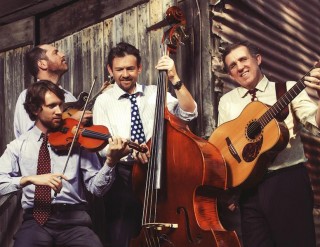 With two albums under their belt, Starboard Cannons have appeared at a slew of major festivals including Woodford Folk Festival, Mullum Music Fest, Dorrigo Folk & Bluegrass and The Gum Ball. In February 2015, they were invited to perform as official showcase artists at the world’s biggest folk music conference, Folk Alliance International in Kansas City. In this age of trends and posturing, Starboard Cannons breathe new life into acoustic music, with the enthusiastic energy and trademark larrikinism that underpins Australiana.

Bluegrass is so popular these days. We decided that it was about time Brisbane had its own bluegrass festival. So we chose to kick the first year off in conjunction with the Fringe, and invite two of the best local bluegrass bands we could find – Chanel Lucas, curator of The West End Sessions.

The West End Sessions (hosts of the Brisbane Bluegrass Festival) is a concert series curated by Chanel Lucas from Brisbane folk-pop duo women in docs. It is an alcohol-free venue which is all-ages and family friendly. Some of the proceeds from these concerts go towards maintaining the heritage-listed church venue.

The old church is really designed for music and supports acoustic concerts well” said Ms Lucas. “Audiences are loving the experience of this listening venue and we’ve had an incredible response. Our last two concerts were pretty much sold out before the date of the show.

The Brisbane (fringe) Bluegrass Festival is on Saturday 15th August at The West End Sessions on the corner of Vulture & Sussex Sts, West End. Tickets are on sale now.