Breaking Grass – 100 Degrees In The Shade 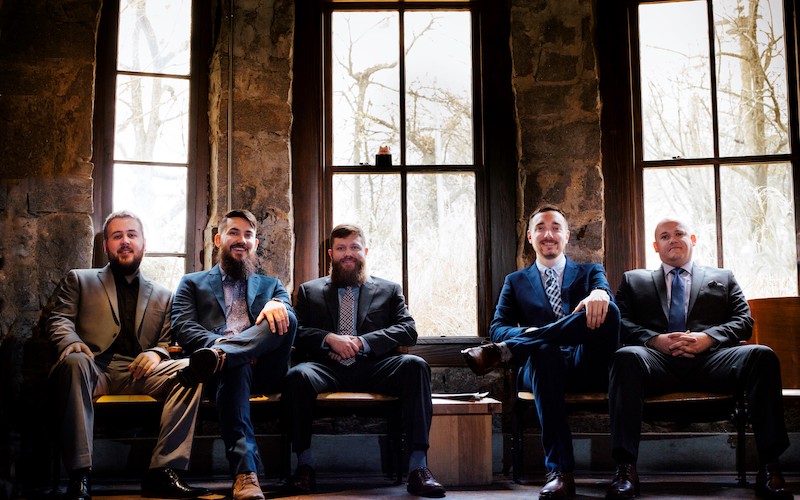 Mountain Fever Records has released 100 Degrees in the Shade by Breaking Grass. The song kicks off with a hint of the Delta blues with the lyrics Down in Mississippi and will immediately have you humming along to the song penned by band member Cody Farrar. This is the first single release from the band’s upcoming album, set for release next year.

Imagine busting rock on a chain gang in the blazing Mississippi heat. If you see a way out, you’d be hard-pressed not to take it. We’re proud to present 100 Degrees In The Shade as our new single and hope you’ll enjoy hearing it as much as we enjoyed making it. Special thanks to the great Randy Kohrs for providing Dobro on this track – Cody Farrar. 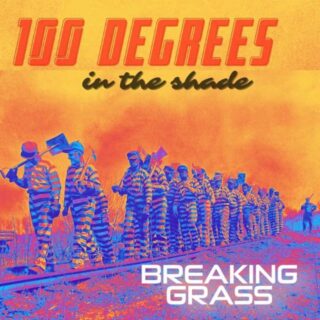 Known for their high energy performances and original material, Breaking Grass delivers heartfelt music with haunting harmonies to match. Now in their 14th year together, Breaking Grass has had multiple albums reach the Top 10 Billboard Bluegrass Charts, numerous songs in the Top 10 Bluegrass Today Charts (boasting multiple number one’s), and are acclaimed nationally after performing across the globe. With influences ranging from rock, gospel, country, and soul, this group of award-winning musicians brings something for everyone to each live show. If you have never been a fan of bluegrass music, it might be because you haven’t heard it quite like this.