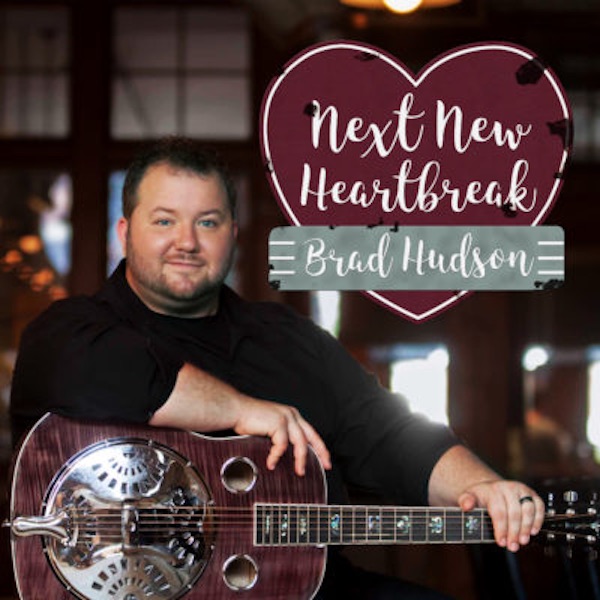 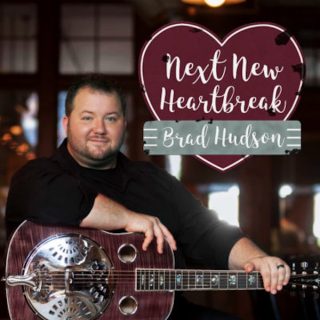 Longtime sideman Brad Hudson presents his first solo project Next New Heartbreak releasing this Friday, 3rd November on Pinecastle Records. In addition to showcasing Hudson’s prolific vocal and instrumental talent, the album features a duet with The Queen of Country herself, Dolly Parton.

Brad Hudson has toured with Grammy award-winning artists Jeff and Sheri Easter who said, “Brad Hudson is one of the most talented individuals we have had the opportunity to work with. His sweet smooth vocals are an added blessing to his expert musicianship… and that’s a fact.”

Greg Tutwiler from Americana Music Profiles recently interviewed Hudson about his music background. Hudson’s musical experience began in the church as a child and soon became the central focus of his life. Initially beginning with guitar, Brad was quick to graduate to the Dobro, banjo and more (he plays Dobro, guitar, brushes, and bass on the album). Growing up in North Carolina meant lots of exposure to bluegrass. In addition to the Easters, Hudson went on to open for artists like Eric 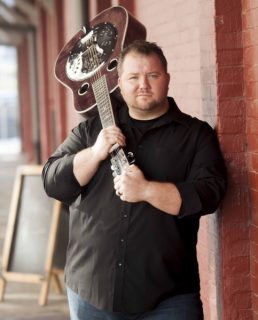 Church and Collin Raye, and to tour with praised performers like Dolly Parton and Lorraine Jordan & Carolina Road. During this time he was nominated for Dobro player and bass player of the year. Hudson currently tours with bluegrass band Sideline.