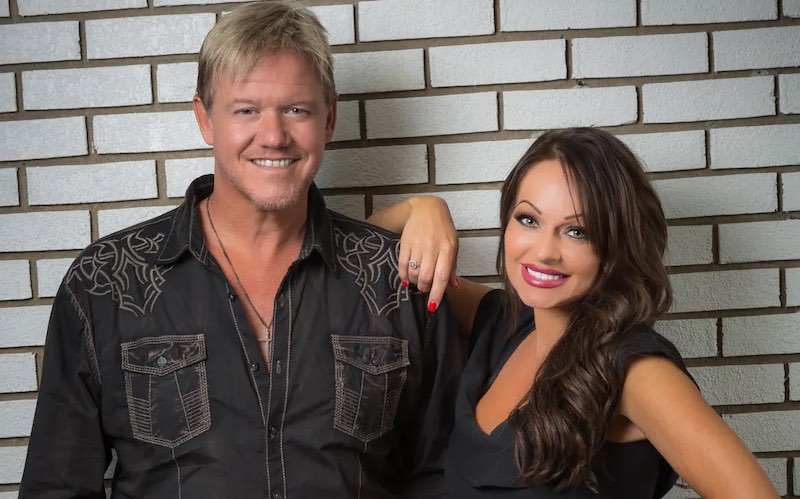 Since the release of their debut Bluegrass project in 2021, husband/wife duo Bobby & Teddi Cyrus have taken the US scene by storm. They’re wasting no time capitalising on that momentum as they gear up for their second album release from Pinecastle Records. The lead single from the full-length project will be the new down-home recording Kentucky Tennessee. It’s available for download and/or streaming here. 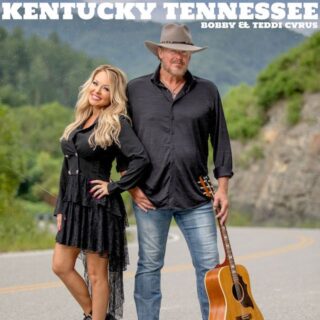 Penned by both Bobby and Teddi, the cut pays tribute to their roots. With humble beginnings in the Bluegrass state, Tennessee has also been very influential in their sound. The upbeat song pays tribute to Mountain Music which runs deep in the area. It centers around the powerful vocals of both Bobby and Teddi. Born and raised in eastern Kentucky, Bobby’s family heritage and Cyrus sound is on full display. Accompany that with the seasoned vocals of Teddi, who has made hundreds of appearances as a regular on the state’s well-known Kentucky Opry, and the result is a Bluegrass anthem for the masses.

Bobby & Teddi first turned heads last year with the release of their self-titled Bluegrass and Gospel project. The collection was met with high critical-acclaim, striking a huge chord with audiences. With a combination of straight-ahead Roots anthems alongside all-new original Gospel material, they assembled an impressive lineup of guest songwriters including Billy Ray Cyrus, Bobby’s cousin, Ronnie Bowman, Jimmy Sites, Jimmy Yeary, and Clint Daniels. Their biggest hit from the project was the Gospel/Bluegrass single Roll That Rock featuring Billy Ray Cyrus. The anthem proved to be a big hit on Bluegrass radio, while also being featured in top publications such as People, Wide Open Country and countless others and even getting added into rotation on CMT, Heartland, The Country Network and more.

More details are to be released soon on the duo’s forthcoming project coming in 2023. For more information about Bobby & Teddi, check out their official website.