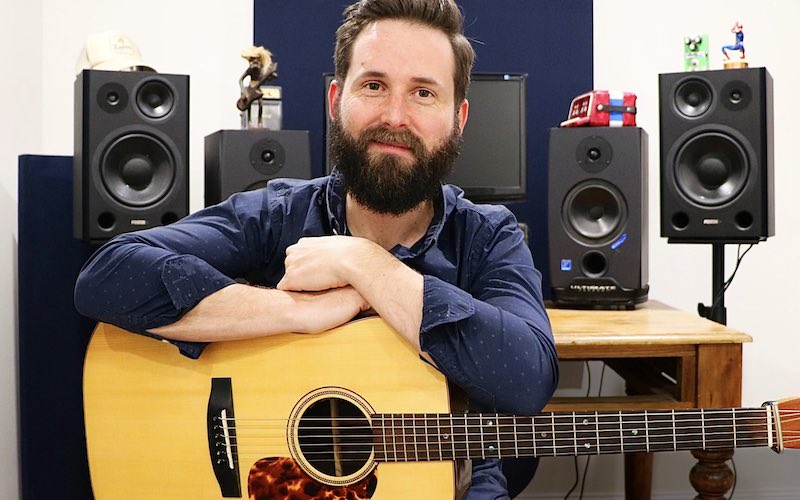 The Australian Bluegrass Scholarship was established by brothers Hamish and Lachlan Davidson the in 2011 with the vision of encouraging acoustic musicians and singers who demonstrate skill, dedication, and leadership in the field of bluegrass music. The intent of the cash prize is to assist with travelling to events, putting towards a new instrument, or releasing music. 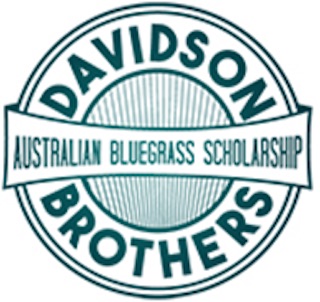 The Davidson Brothers Australian Bluegrass Scholarship for 2021 has been awarded to guitarist, Jacob McGuffie.

The Australian music community has watched Jacob develop into a fine bluegrass musician over the past decade. Since 2004 he has taught guitar in Bendigo & Melbourne and inspired a generation of guitarists. McGuffie first came to bluegrass after studying jazz and becoming interested in American roots music. Having performed at countless folk & country festivals across Australia, Jacob describes appearing at the IBMA conference in North Carolina in 2013 and 2014 as a career highlight.

Jacob has a bluegrass trio called The Beekeepers, a western swing group The Canyon Callers, and works as a sideman for Michael Waugh and various other folk and country artists. As a guitarist his main influences are Tony Rice, Kenny Smith, and Bryan Sutton; and as a musician he lists Chris Thile, Stuart Duncan, and Bela Fleck.

Jacob McGuffie is the seventh recipient of the Scholarship and will receive a $1,500 cash grant and a full day of studio recording.

The Davidson Brothers are five-time Golden Guitar winners. They have toured Australia extensively, and the United States. Having recorded 5 albums in Nashville, the brothers are multi-instrumentalists and have shared the stage with many veteran Australian artists and Grammy award winners, as well as inspiring young acoustic musicians throughout their career.