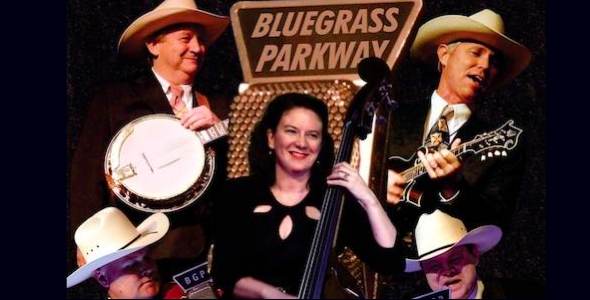 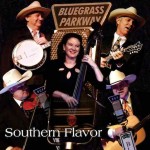 Bluegrass Parkway has let us know that they will be launching their new CD the the 24th Harrietville Bluegrass and Old Time Music Convention next week. Paul Duff tells us that they have only just completed production of the album called Southern Flavour.