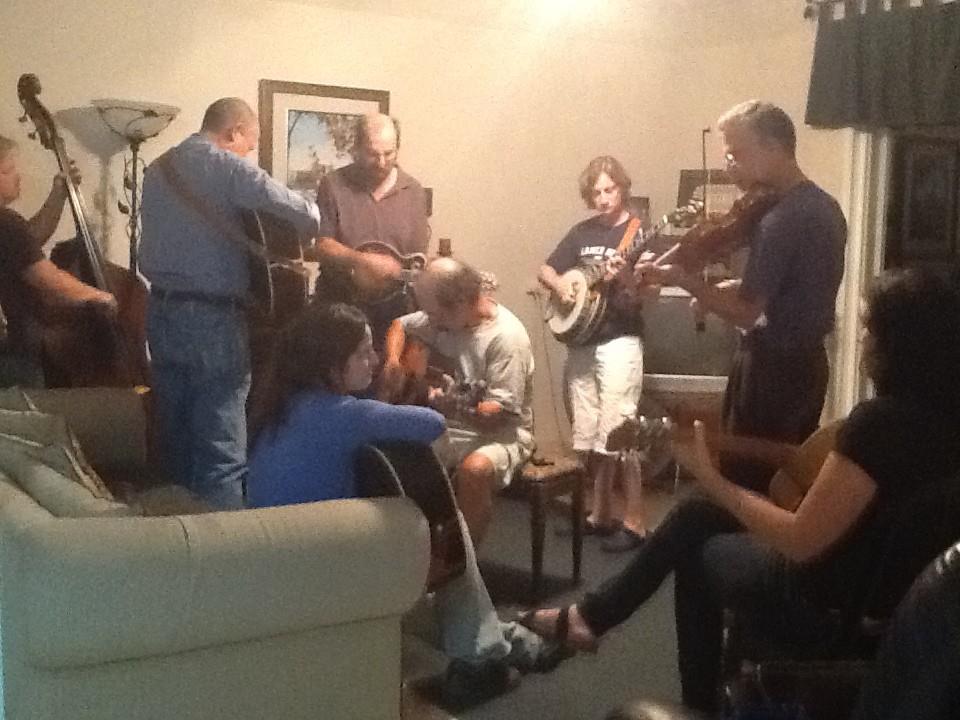 Here’s news from Paul Graham of a new website and Facebook page for Bluegrass Music in Israel.
We’ve learned that bluegrass music has had a presence in Israel for many years now. Taken into the HOly Land by immigrants from the USA and England. The first real bluegrass band in Israel began in the late 1960’s when Zoie and Mimi Isseroff from the USA, met Sid and Hadassah Singer from the UK. Both couples had been performing as duos around Israel and later formed the Golden City String Band.

The Golden City String Band took many traditional bluegrass and country tunes,and had them translated into the Hebrew language, and took their music to a wider audience around the country playing halls, and amphitheatres.

Here are their two web sites: