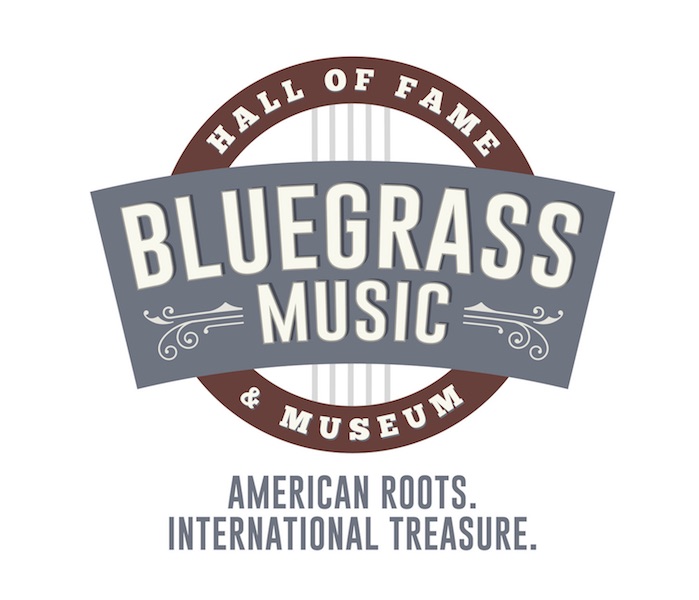 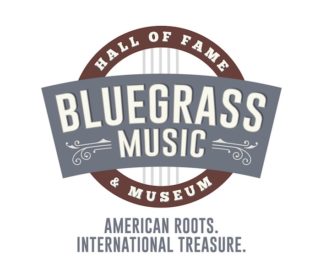 The journey to the new facility began with the inception of bluegrass music’s trade organisation, the International Bluegrass Music Association in 1986 in Owensboro, Kentucky. Founding board member of IBMA and current Bluegrass Hall of Fame & Museum board chairman, Terry Woodward, comments, “The dream to create a stand-alone Museum, Hall of Fame, and theater was kept alive with a passionate Board of Trustees, a dedicated Executive Director, and a number of generous donors. The city of Owensboro, under the leadership of former Mayor Ron Payne and the City Commissioners, decided to make this project part of the revitalisation of downtown Owensboro. After five years of fundraising, the project is becoming a reality and the dream is coming true.”

Regarding details of the new exhibit space, Executive Director Chris Joslin states, “For those who have visited us in our original location in the RiverPark Centre complex, the new Bluegrass Music Hall of Fame & Museum is a completely new experience. For one, we have twice the exhibit space with a fresh perspective on everything from concept and design to layout, graphics, images, music, and artifacts. In addition, the new museum highlights several very compelling interactives including the Video Oral History exhibit where visitors can enjoy video interviews of some of the artists and musicians who shaped bluegrass music. At the centre of everything is the Hall of Fame exhibit that pays tribute to bluegrass music’s most important figures.”

Sam Bush will perform to a sold out audience on Friday, October 19th in the first ticketed event in Woodward Theatre.

On Saturday, October 20th, a free concert takes place on the outdoor stage, sponsored by Jagoe Homes. Food vendors and beverage stations will be available for attendees. Space is limited with no seating provided. Gates open at noon with High Fidelity taking the stage at 1 pm. The schedule of performances is:

Exhibits open to the public on Saturday, October 20th with paid admission.

After the Grand Opening, the Bluegrass Music Hall of Fame & Museum will open to the public for tours of exhibits and the Hall of Fame. Hours of operation is Monday through Saturday, 10 am to 5 pm, and Sundays from 1 pm to 5 pm.

More information about Grand Opening can be found at: bluegrassmuseum.org/grand-opening.

For tickets and information about upcoming concerts, please go to: bluegrassmuseum.org/tickets.

Media information including press access during Grand Opening, print-ready graphics, and artist renderings of the new building, can be found at: bluegrassmuseum.org/press.

About the Bluegrass Music Hall of Fame & Museum:

Located in Owensboro, Kentucky, the Bluegrass Music Hall of Fame & Museum is a nonprofit dedicated to the history and preservation of bluegrass music. Among the many community and educational events produced by the Hall of Fame is the annual ROMP Festival, a four-day bluegrass music festival attended by over 25,000 annually. Grand Opening weekend of the new facility is October 18-20, 2018. Learn more about the Bluegrass Music Hall of Fame & Museum at bluegrasshall.org.