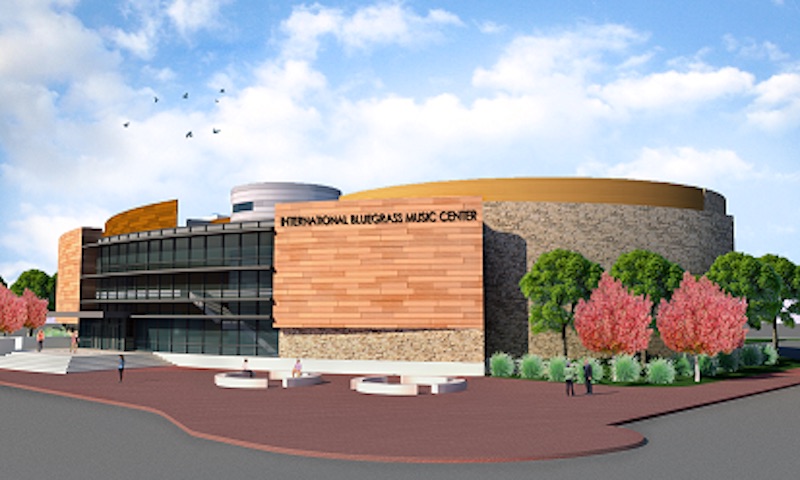 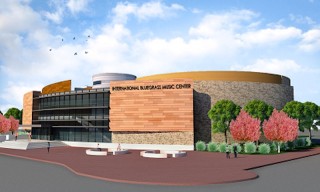 Architectural plans for a new International Bluegrass Music Centre for Owensboro Kentucky are about to go to tender according to new sources we received today.

The new International Bluegrass Music Centre will be a feature of an eighty million dollar waterfront park be at the very best address in Owensboro. The park will be developed on the corner of the main east-west and north-south arteries in Owensboro, on the Ohio River. The music centre will house the bluegrass museum and hall of fame, indoor and outdoor performance areas and a restaurant.

The new 50,000-square-foot music centre will double the current space that the bluegrass museum now occupies.

The new music centre will position Owensboro as the home for bluegrass music that will attract visitors from around the globe – Chris Joslin, Executive Director, International Bluegrass Museum.

Construction on the $15.4 million dollar project is expected to begin in April and be complete in about 18 months.

The new museum should be finished by 2017. This is not an Owensboro project, this is a state of Kentucky project. We’re about to take Owensboro worldwide – Owensboro Mayor Ron Payne.