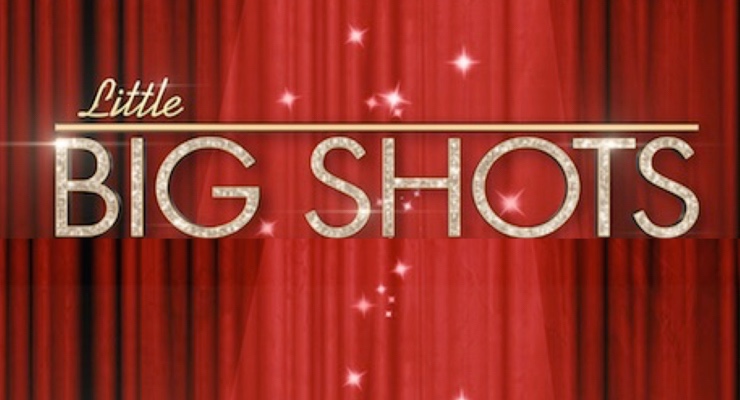 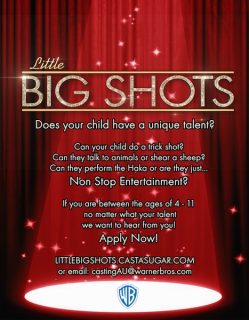 Here is a chance to have some young Australian bluegrass artists feature on the TV show, Little Big Shots

We have just heard from the casting producer at Warner Brothers here in Australia who are looking for amazing children between the ages of 4 to 12 years who have a great or unique talent for their upcoming TV show Little Big Shots.

What sorts of children?

If so, the producers would love to hear from them.

Producers are scouring the country looking for Australia’s next lot of little big shots who want to share their skill, passion and/or personality with the rest of the World. 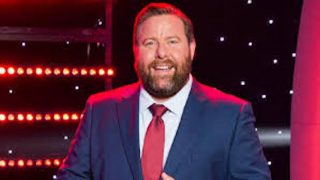 If you are not familiar with the TV programme, it’s a kids variety show on Network Seven, which is based on the American format of the same name. It is filmed in Sydney and hosted by Shane Jacobson. The show is not of a competitive nature but rather a celebration of the children and their amazing skills. Any sort of talent is welcome, however unique it may be.

Episode 1 of last series rated 1.67 million overnight and averaged 1.21 million per episode and Warner Brothers is hoping for another successful run this year.

Any recommendations or help you could give would be greatly appreciated.