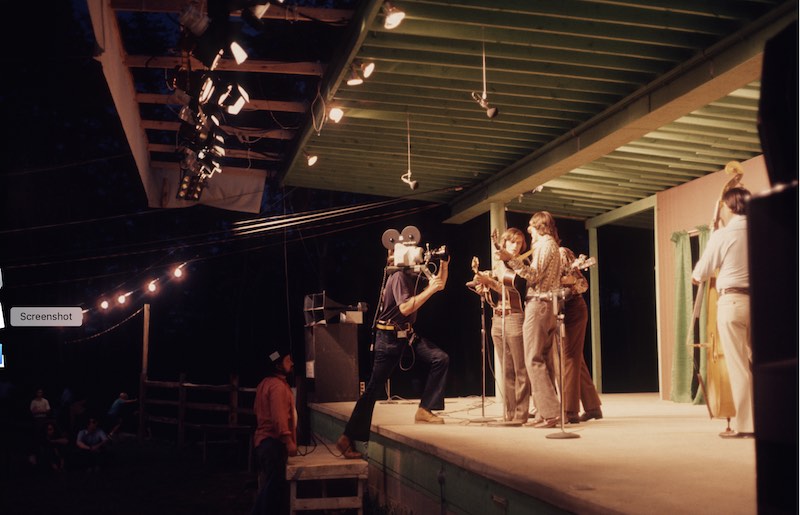 Bluegrass Country Soul, the classic motion picture, continues its Golden Anniversary celebrations with the release of a three piece set and the commencement of a la carte sales. Out of print for more than a decade, the movie has been restored, and is now available in 4K, high definition, Dolby surround sound, and the wide-screen format in which it was originally shown in theatres. 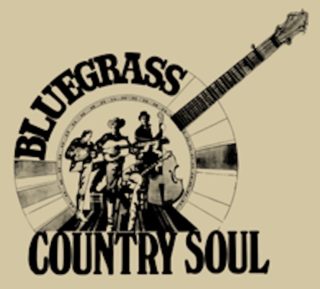 All three items are also available a la carte. Prices include shipping both domestic and international.

A limited edition, Golden Anniversary deluxe box set was released this past June to critical acclaim and has now sold out. “The deluxe box sets are now valuable collector’s items as we will not be making any more of them – Ellen Pasternack, Executive Director.

We are delighted with the response the deluxe box set received. The entire bluegrass community has been so wonderful in helping us to get the word out that Bluegrass Country Soul is back in print in time to celebrate the 50th anniversary of the festival at which it was filmed – Albert Ihde, Producer/Director.

On 2nd November, 2019, an archival copy of Bluegrass Country Soul was donated to the permanent collection of the Bluegrass Music Hall of Fame & Museum in Owensboro, KY as part of an evening celebrating the new version of the movie. Prior to the premiere there was a reception and dinner for many of the artists who performed at Carlton Haney’s 1971 Labor Day Weekend Bluegrass Music Festival in Camp Springs, NC.

All items are available for purchase at BluegrassCountrySoul website. Subscribers to the BGCS Newsletter will receive advance notice of upcoming projects and Golden Anniversary special events.