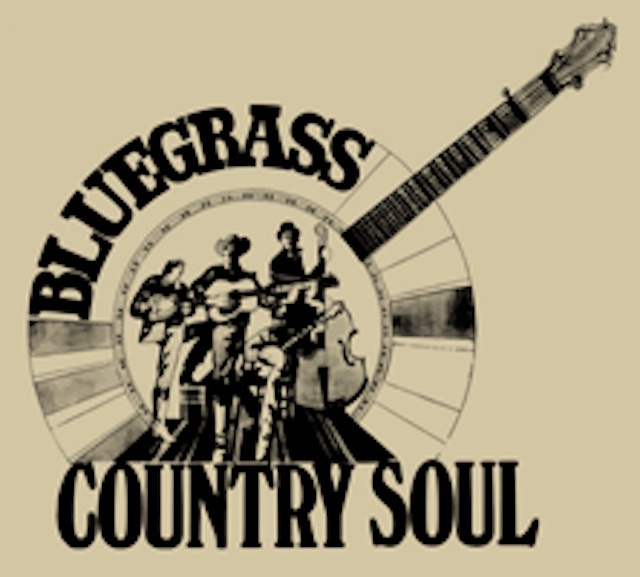 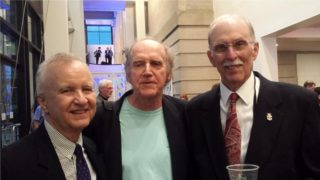 Every fall, (autumn) the International Bluegrass Music Association (IBMA) holds its week-long celebration in Raleigh, North Carolina, called “World of Bluegrass.” The folks producing the restored  Bluegrass Country Soul video, attended the convention and announced their donation of an archival copy to the bluegrass museum and of the forthcoming Golden Anniversary, Legacy Edition Box Set. Thanks to the Bluegrass Music Hall of Fame & Museum’s generous offer of space in their booth, producers were able to show a mock-up of the box set to thousands of convention visitors over a four-day period.

The films restoration team were absolutely delighted by the exhibit the bluegrass museum set up in the lobby of the Raleigh Convention Centre. It was impossible to miss. There were large photos from frames in the film that captured the attention of visitors, including many of the movie’s performers.

Below is a short video of their whirlwind trip.

A very special thank you to Robert White, aka Quail, for his extraordinary help in the exhibit hall. His energy and enthusiasm were infectious. While in Raleigh, it was wonderful to see Leroy Savage, Frank Greathouse, and Gene Knight, and to hear them perform together with Quail. They are all original members of The New Deal String Band – Bluegrass Country Soul  Team.