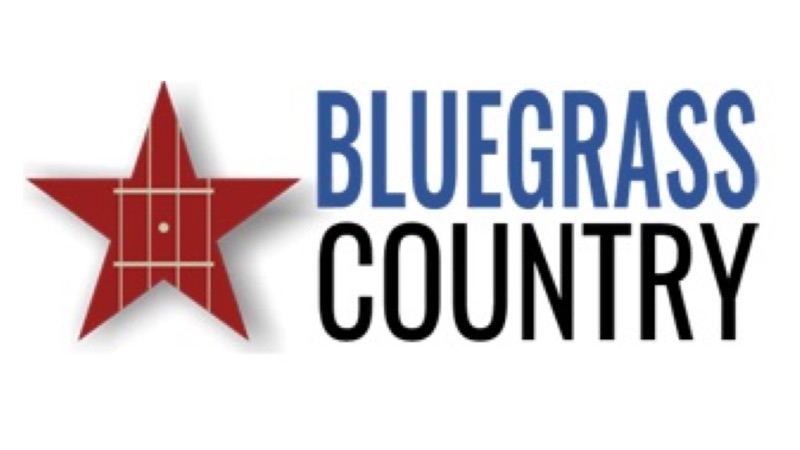 Bluegrass Country radio is broadcasting more than 100 live shows recorded at the famous Old Lucketts School-House in Leesburg, Virginia. The concerts date back 2010 and include performances by Michael Cleveland, Bill Emerson, Larry Stephenson, Danny Paisley, Nothin’ Fancy and many more.

A Lucketts concert segment is aired each Friday at 4pm ET on the Chris Teskey Show.

We’re thrilled to be able to air these live performances from one of the oldest and most fabled bluegrass venues in the country. We’re also very pleased to be working closely with the Lucketts Bluegrass Foundation to make these broadcasts possible – Chris Taksy, program manager.