Bluegrass Artist of the Year – The Roys 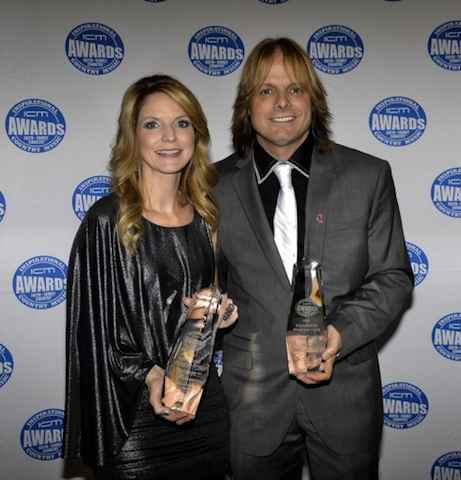 We sing what is in our hearts and true to our Faith – Elaine Roy.
It was a very strong group of nominees – everyone deserved this award. Elaine and I are so honored to win this for the second year in a row – Lee Roy.

The brother/sister duo kicked off the 20th Anniversary Faith, Family & Country™ Awards Show with a performance of the title track from their current EP, New Day Dawning (Rural Rhythm).  The disc debuted at Number 2 on the Billboard Bluegrass Albums Chart in early September and two weeks later had risen toNumber 1 on Amazon’s Bluegrass Best Sellers list.