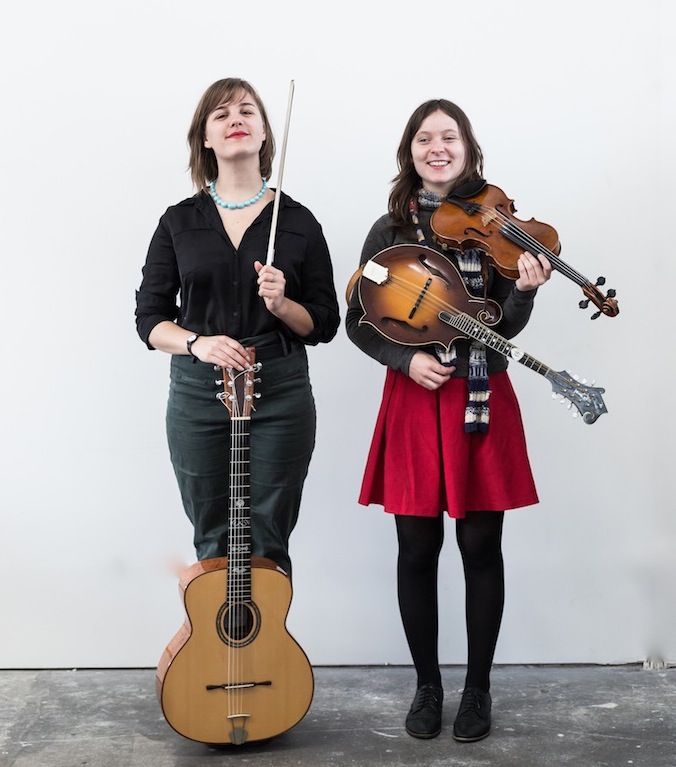 Glasshouse Musician’s Club has announced that they are hosting an afternoon concert featuring two of the most exciting young folk groups this country has to offer on Sunday the 16th of February, 3pm.

Eudlo Hall is in for a fantastic afternoon on the 16th, not to be missed

The two bands, One Up, Two Down, and Oh Pep! have very contrasting and complimentary approaches to their music, and all six musicians are tight friends. So how did this collaborative tour come together?

It starts back in 2012 when George Jackson, a NZ born fiddler living in Australia, was at a music camp in Florida to spend a week learning from some of the best fiddle tutors in the US. Another student at the camp that week was a prodigious young double bassist from North Carolina named Andrew Small, and it wasn’t long before these two musicians from opposite ends of the globe formed a friendship and began hatching a plan to start a band and get touring. A few weeks later, George and Andrew flew to California to attend a second music camp and it was there that they met up with Melbourne fiddler Pepita Emmerichs and the tour really began to began to take shape. A year and a half later, we have One Up, Two Down, George and Andrew’s band with Australian singer and guitarist Daniel Watkins, who recently recorded their debut EP in 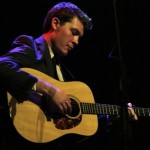 Nashville September of 2013. Joining forces with Pepita’s award winning pop/folk band Oh Pep! who Andrew is performing with also. Oh Pep! are musical explorers who travel in the form of a band; a collaboration between songwriters Olivia Hally (guitar, vocals) & Pepita Emmerichs (fiddle, mandolin), along with drummer Justin Olsson. Drawing upon their escapades, they take you on a carefully arranged folk/pop adventure for your ears. One Up Two Down hail from three countries joined by the Pacific Ocean, George Jackson (NZ), Andrew Small (USA) and Daniel Watkins (AUS) bring together raw old-time power, bluegrass dexterity and rare gems from the American folk song tradition. This trio draws on a strong grounding in old-time and bluegrass music, extending their music to new compositions with far wider influences.